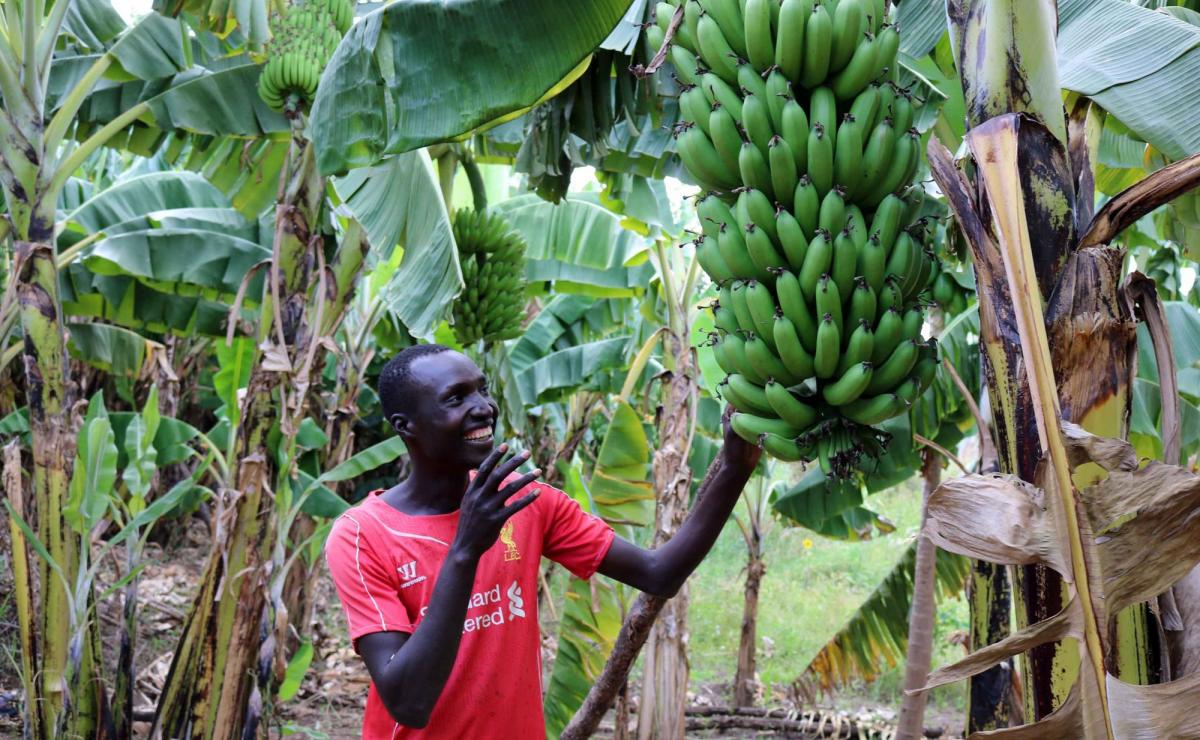 Too old to fuck

A young woman is regretting teasing an 80-year-old man that he was sexually useless and couldn’t fuck her even if he tried.

Thomas Mukasa, an 80 year old man, is a resident of Bale trading center in central Uganda district of Kayunga. He has a 70-year-old wife with whom they have several children.

Come evenings, Mukasa usually goes to a nearby local bar to drink a heady local drink called Tonto to forget his sorrows.

Whenever he goes to grab a drink, he usually meets a 50-year-old single woman who always jokes that he is too old to fuck a woman.

Meet Martha, the one who dared Mukasa

Martha Namulu loves to keep teasing Mukasa that he was sexually useless because of his advanced age. Mukasa never took it lying down and Mukasa always retorted that one time he would show her that he is not a joke as far as fucking was concerned.

On Saturday, Mukasa sold some of his coffee and went to the bar to celebrate.On reaching there, he found Namulu who as usual joked that he was a useless man in bed.

Mukasa then invited her to seat next to him and ordered  for he some drinks. When she got tipsy he saw his chance to prove her wrong once and for all and sweet talk her to have sex with him and she agreed.

The two agreed to meet and fuck at Mukasa’s banana plantation. But as the woman headed to the agreed place, Mukasa rushed to his home to sort something small.

Viagra to the rescue

Once he got to his house, Mukasa swallowed some sex enhancing drugs before going to meet Namulu at the banana plantation for the fuck of the century.

According to Namulu, 80-year-old Mukasa fucked her for the first round non stop for over 30 minutes. After resting for 20 minutes he reportedly started fucking her again and he took over an hour without stopping. By this time Namulu’s pussy was like it was on fire forcing her to sound an alarm and call for help.

A few people who responded to the alarm were amused to find Mukasa clinging on the woman and fucking her furiously. They pushed him off the woman as he boasted that he had showed her that he is not sexually useless as she often taunted him.