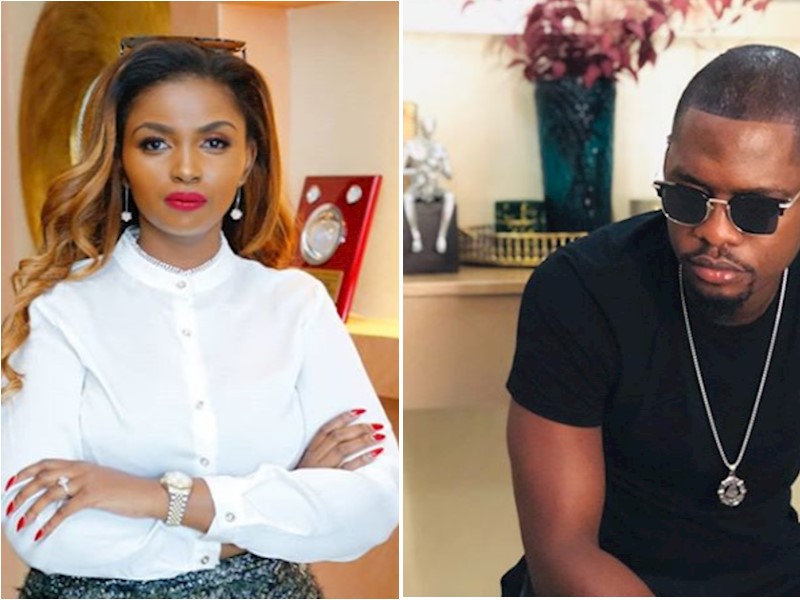 Could it be over before it has even begun?

Barely months after tying the knot, one of East Africa’s power couples may be done and well into their way into calling it quits. This is if their latest social media mannerism is anything to go by.

Tanzanian singer Ben Pol who wedded Kenyan Anerlisa Muigai three months ago has left his fans in limbo after sharing a suspicious cryptic message on Instagram.

Also Read: Wolper is a serial cheater who wanted to sleep with Diamond – Harmonize exposes ex-girlfriend

The mellow Tanzanian singer took to social media and announced to the world he had taken time off to work and take care of himself.

Taking time off to cool down and in his words take care of himself is not a big deal in fact it is healthy and comes highly recommended from doctors as a habit to do once in a while. The trouble is Ben’s message came just hours after Anerlisa unfollowed him and deleted his photos from her page on Instagram under unclear circumstances. In a tit for tat fashion, Ben Pol also deleted the Kerocho breweries heiress’ photos from his page and unfollowed her in the aforementioned platform as well.

Since then their fans have been at wit’s end trying to decipher the latest developments.  Many have come to the conclusion that the two are fighting and maybe on the verge of breaking up just months into their marriage. On the other hand, some fans have dismissed the fears of breakup and summed it up as a mere publicity stunt by both parties.

Well, only time will tell.

One thought on “Trouble in paradise? Ben Pol unfollows and deletes Anerlisa months after wedding”