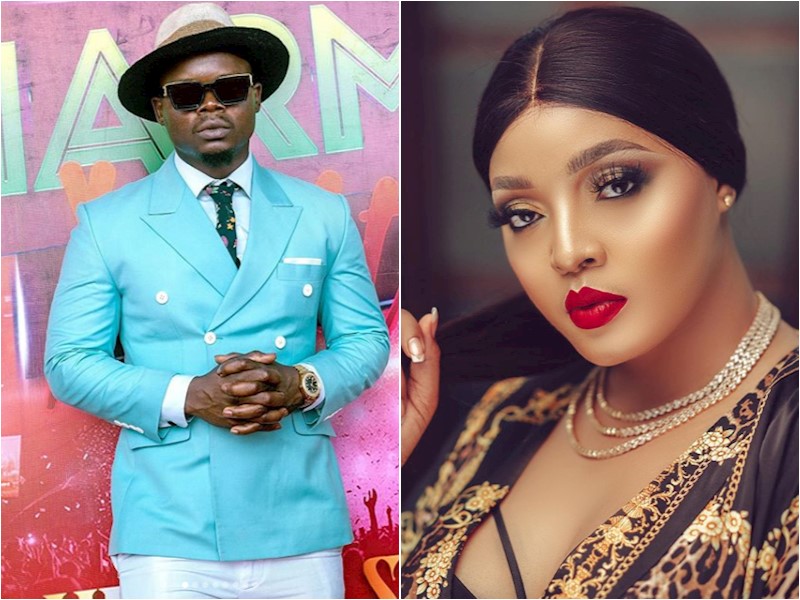 Well, while the adage rings true, one of Tanzania’s celebrity couples, who have since parted ways couldn’t careless like Swahili folks like to say, hawaskii la mwadini wala mteka maji msikitini.

Over the weekend, during a mega concert in Dodoma, Harmonize who doubles up as Konde Music Worldwide CEO decided to spill the beans on what led to his breakup with ex-lover Jacqueline Wolper.

The Uno hitmaker called it quits with Wolper in 2017.

Wolper is a serial cheater

Harmonize now claims Wolper was a serial cheater and the reason why he dumped her. He added that on several occasions he has busted her with messages from other men. He further claimed that she cheated on him with two men; a Burundian and her current lover whom, he said, was at the time was based in China.

She even wanted to sleep with my boss 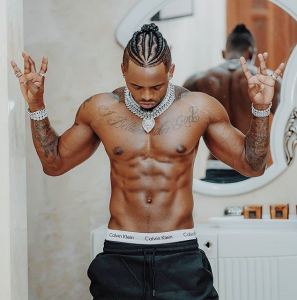 Harmonize, who said despite Wolper’s amorous ways he went out of his way to support her including gifting her a brand new car on her Birthday and a Tsh 30 million injection into her business, she couldn’t keep her legs closed.

The final straw was when Wolper hit on his then-boss, Diamond Platinumz behind his back, to an extent of promising to give him (Diamond) a son.

Wolper hits back at Harmonize 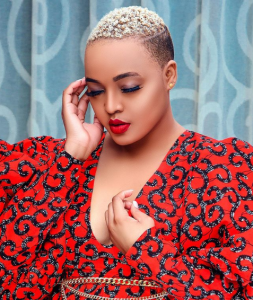 Harmonize’s exposé about Wolper’s loose morals comes days after she alleged that the singer dumped her after getting a sponsor who is now his wife, Italian Sarah Michelotti.

However, just a year ago, the celebrated Bongo movies actress confessed she was a gold digger and only engaged with men who can sustain her lifestyle.

“Broke and uncouth men were the ones who troubled my life and made me restless in the past. Currently, I only deal with a man who gives me Tsh10 million (Ksh453, 000) and above. In short, I am living life in the fast lane,” The 33-year-old star was quoted by local media.

“It’s time to be a daddy,” he wrote on social media. “Soon,” Sarah responded.

Sarah and Wolper don’t see eye to eye and have previously been at each other’s throat on social media with each accusing the other of being insecure.

Is there any truth in the Diamond & Wolper affair as Harmonize claims?

Diamond and Wolper are not strangers and have actually had a fling. Jacqueline Wolper initially worked as a video vixen in some of his songs. Things then changed as the two became involved and dated for several months before they fell out. Even after their split, however, the two remained close friends. They worked on several music projects including the 2015 hit song, “Utanipenda”, where Wolper was featured in the video. Diamond has always denied ever dating the actress, insisting that they are just long-time friends but insiders refute this claim.  It doesn’t also help that until they couldn’t hide it anymore, Diamond was denying ever dating Hamisa Mobeto.

After Diamond established his music label Wasafi Classic Baby, one of his signed artistes Harmonize started a relationship with Wolper. The relationship, however, didn’t last and they broke up in early 2017.

Early this year, in an emotional message posted on her Instagram account, Wolper admitted that she is still in love with her ex-boyfriend Rajabu Abdul Kahali popularly known as Harmonize.