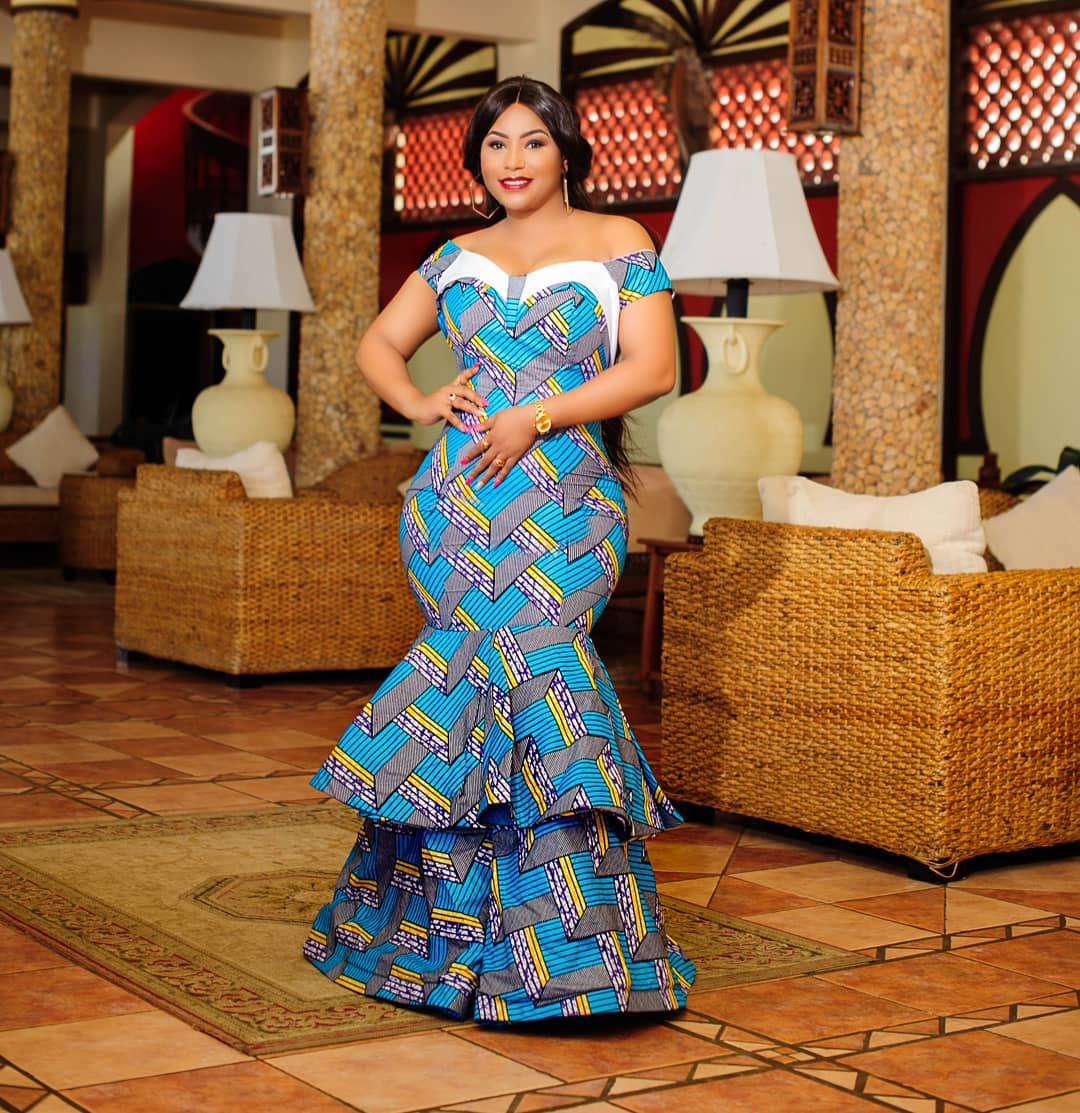 Esma Platnumz gets married in a low key wedding

Diamond Platnumz’s sister, Esma, is off the market folks. The elder sister to Tanzanian sensation singer is now a married woman and not just any other new bride but the fifth wife.

On Wednesday, Esma took to her Instagram page and posted photos of her new husband and their Islamic wedding, accompanied by a comment that let the cat out of the bag that she is now a married woman.

In one of the pictures, she is captured being given the Quran (the Islamic religious book) by her husband.

For her wedding attire, she went with a green and gold wedding gown while her husband rocked the traditional Islamic men’s attire.

The couple chose to celebrate their big day away from the spotlight with only close family. Interestingly, her famous brother, singer Diamond and their mother are yet to post or comment on the wedding.

Esma has in the past been involved in a whirlwind relationship with actor Petit man who also happens to be the father of her daughter Taraji.

The two, however, called it quits in 2018 over claims of cheating. This was after an audio clip was leaked by popular Tanzanian social media influencer Mange Kimambi of Esma’s baby daddy seducing a Rwandese lady who is now said to be pregnant with his baby.

Speaking to Wasafi TV, Esma revealed that she had parted ways with her baby daddy a long time ago.

When Petit Man was asked to confirm the allegation of cheating, he said: “About the voice notes doing rounds I am not aware of them. But again even if it’s me I don’t see any problem for a man to impregnate a woman. If the child is mine, let her give birth for now I got one and I would love to grow my family.”

As for Esma’s new man, not much is known about him and it appears she wants it to remain that way. Well, not for long.

Also read: Where to Get Elite Tanzanian Escorts