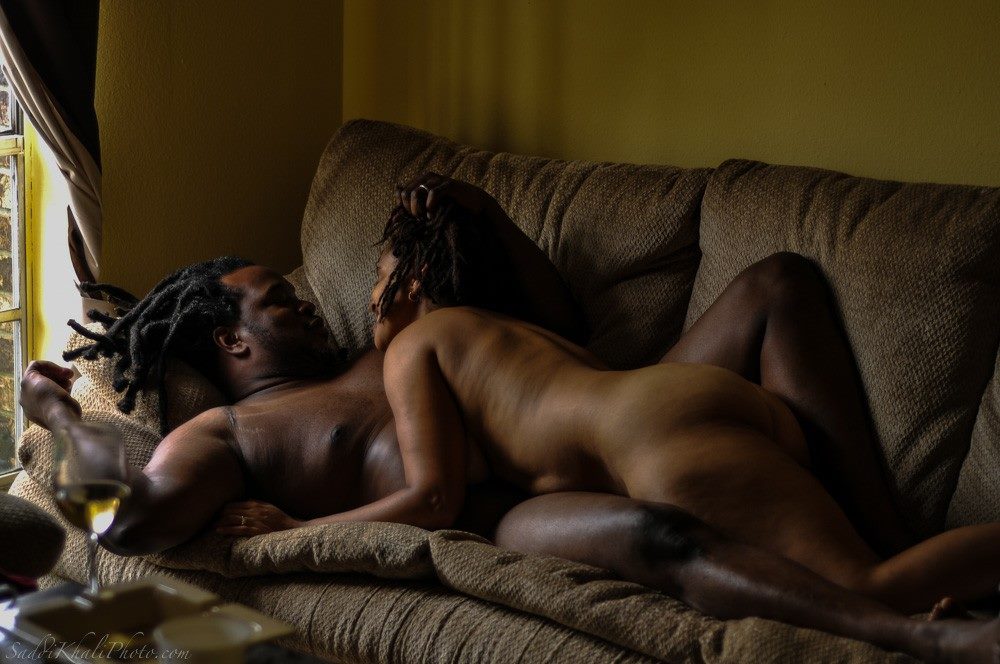 Sugar Daddy to the Rescue

Why Sugar Daddy/Sugar Mummy is so popular

Its simple, money makes the world go around. One of the major reasons guys enter into “sugaring” form of dating is that people perceived sugar dating to be drama-free, casual, mutually beneficial and different from conventional romantic relationships.

Sugaring provides a discrete, short- or long-term arrangement for individuals who attempt to avoid the stigma associated with commercial sex workers.

According to US tech entrepreneur Brandon Wade, the brainchild of Sugar baby websites in the United States who has built a lucrative business empire on the concept, his typical sugar daddy has an annual income of US$200,000 and spends about US$3,000 a month on a sugar baby. About 40% are married.

How to tell if your girl/woman has a Mubaba

Its common knowledge that Kenyan sugar daddies love slow rhythmic music like Rhumba. If your girl who a few months ago couldn’t different between Madilu System and Mbilia Bel but now shakes her waist to the soothing vocals of François Luambo Luanzo Makiadi that is the first sign she has hooked up with a Mubaba and she is now spending her time listening to their kind of music all night long.

If your woman who never used to go out that much is suddenly busy and you can no longer track her whereabouts chances are she is hitched to a secretive wealthy Sugar daddy who has to ‘munch’ her sweetness every now and then.

She is suddenly an expert in personal financial planning, knowing far more than any of her peers

She never cared about money nor she ever really knew what to do with it in the first place but now she is an expert in financial planning. Your guess is good as mine, she has found herself a mubaba who teaching her about making money in between fucking her after popping the blue pill.

She has luxury goods that cost more than her monthly income

The biggest red flag is when she can suddenly afford the latest iphone yet she has no tangible source of income. She also now has disposable income which she uses to buy all the latest and coolest gadgets.

If she has to step out to take certain phone calls there is a big chance she is talking to her Sugar daddy who will be furious to hear someone in the background messing with his nyash.

She doesn’t like being seen in public with you

Is your girlfriend who didn’t have a problem flaunting you in public but now she treats you like a contraband? Well, chances are , she doesn’t want her ” sugar daddy” to find out that she has a real boyfriend.

Hooking up with a sugar daddy comes with conditions and one of them is not having a boyfriend since men can get jealous more-so when their money is on the table.

She is now cool not judging people

There is obviously some level of guilt in a girl who is dating a mubaba, especially those who are new to this kind of thing. A girl that has dated 5 mubabas or dated one for a couple of years wont feel any guilt but a girl who is on her first rodeo will probably rethink her life every time he almost suffers a stroke while on top of her.

She has started posting about success

There is no problem in someone posting success in fact it is a good habit and a break from just posting silly memes, dry jokes and politics on social media.

If you have a girl, however then be wary when she suddenly starts talking like they just enrolled in a Warren Buffet business school. They used to be all about memes but they are now posting about prosperity and the importance of working hard. It’s weird but when a Kenyan girl lands a mubaba, her brain somehow likens it to getting a high-paying job or running a profitable business and she starts acting the part.

She now posts lit photos and videos on social media

If she used to post low-quality photos and videos at ordinary locations using her Kabambe phone then all of a sudden, she is ‘living the life’ and posting lit photos and videos on social media well i have news for you.

There is a high chance she has either been gifted an iPhone or she takes the photos and videos with the mubaba‘s phone.

What’s more if the photos and videos suggest there is always man a few centimeters away but whose face is never seen, then she is indeed getting attention from a rich mubaba.

She talks trash about young men

This is perhaps the biggest red flag and number one Tell-tale sign she Is dating a Mubaba/Sugar daddy.

You see mistresses of mubabas have been conditioned to view ordinary young men as peasants who are forever broke and have no money to spoil their money-hungry girlfriends.

Suddenly ‘potential’ becomes a dirty bad world in her mouth and your promising career is now useless. If you see statements like “Young men are so immature” or “Stingy men are so annoying,” she has a mubaba under lock and key.

Experience is the best teacher and older men are great at corrupting young women’s minds. The kind of money that the young lady is given and the places she is taken is enough to make her forget her roots and talk trash about young men.

What do you think? drop your comments below.