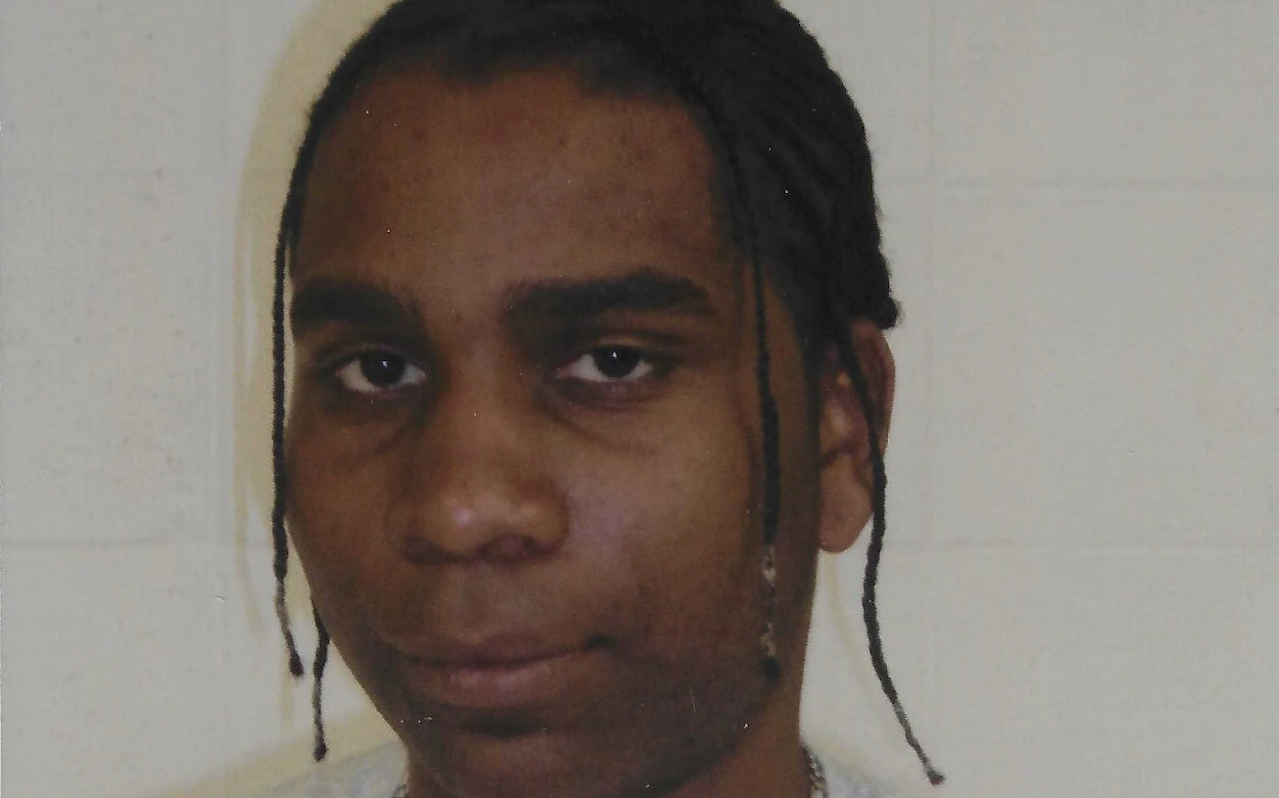 Meet ‘woman’ with a dick

A transgender prisoner has been transferred to a men’s prison after fucking and impregnating two fellow inmates.

Demi Minor, who is serving a 30-year sentence for stabbing her former foster father to death, was serving time at New Jersey’s only female prison in the United States before the incident.

Minor has admitted online that she is responsible for both pregnancies. One of the women the trans inmate impregnated is a double murderer who killed a couple as they returned home from their engagement party.

Also Read: Kenyan Trans Sex worker opens up about living proudly and her dreams for the future 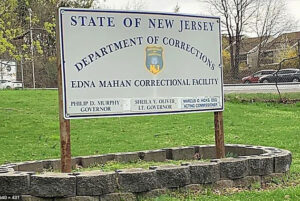 In April 2022, Minor impregnated two women, both inmates, at the Edna Mahan Correctional Facility while engaging in “consensual sexual relationships”.

The trans inmate now says she was removed from the only female prison ‘as a punishment’.

“They have violated my right to be safe and free from sexual harassment, by putting me in one of the most violent youth correctional facilities,” she alleged.’ 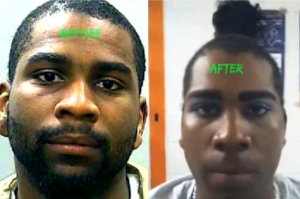 The 800-inmate Mahan facility began housing transgender women – including those that have yet to undergo gender reassignment surgery – last year after a lawsuit brought by an inmate and the ACLU. It now has 27 trans prisoners.

A source familiar with the prison told Daily Mail cell doors are left open during recreation time, so inmates can theoretically use those periods to sneak into each other’s cells or slip into a bathroom for quickie sex.

Minor started to transition into a woman in 2020 and was transferred out of the male prison system to Mahan.

Since being incarcerated, Minor has tried to turn her life around, becoming something of a jailhouse lawyer advocating for other prisoners, and representing her unit on the inmate liaison committee.