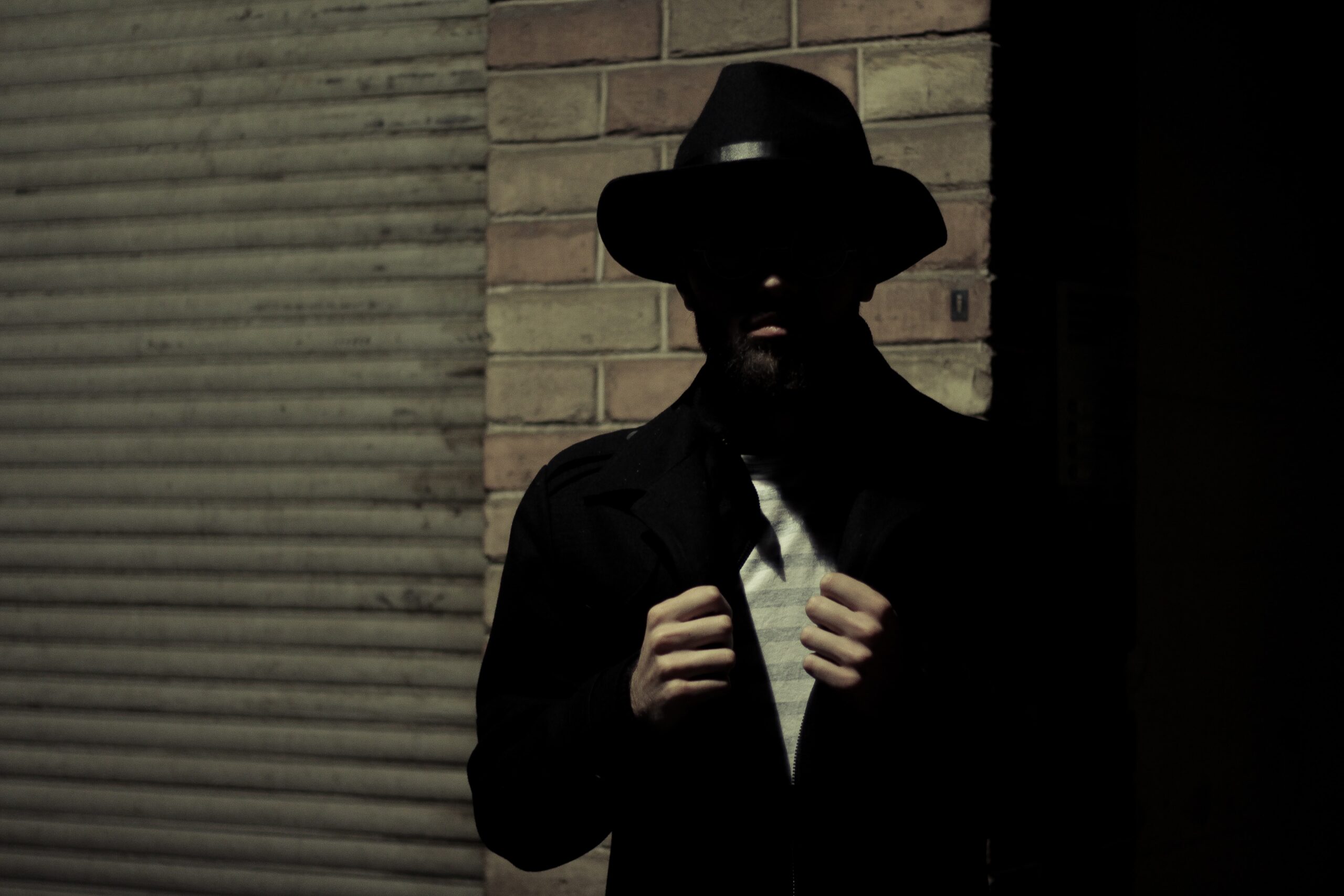 Tom Rodwell, a sexual predator who raped five women he met on dating app Tinder has been jailed for a minimum of 12 years.

The 31-year-old trainee paramedic from Middlesbrough initially appeared as “perfect partner material”, before he quickly manipulated his victims, whom he met between 2017 and 2020, BBC reported.

Rodwell has previously admitted to 10 rapes as well as one attempted rape and sexual assault.

Judge Paul Watson sentenced Rodwell to life at Teesside Crown Court. The judge described the defendant as a “callous, unfeeling sexual predator” who was “addicted to a sense of power” and only interested in his own gratification.

He described Rodwell as a “significant danger” to women and said he had left his victims with “long lasting emotional scars which would take years to heal”.

How he raped his victims without mercy

According to court prosecutor, Rodwell contacted the first woman and told her he was into “rough sex” but “did not realise or seem to care that he needed consent”.

Rodwell admitted raping her four times. For his second victim, Rodwell told her he wanted to get her pregnant and attacked her on their second date, after which he messaged her asking when he could “rape her again”,

The third victim told the court she considered killing herself having been raped by Rodwell several times.

The fourth recalled that Rodwell raped and hit her in a hotel. He later claimed he could not remember what happened but said his “ex liked it”,

The final victim said Rodwell had wanted to “own her” and “choke her”, the court heard.

The victims, some of whom were university students, were not just physically abused by Rodwell but also manipulated emotionally, leaving some to believe they were to blame for his violence.