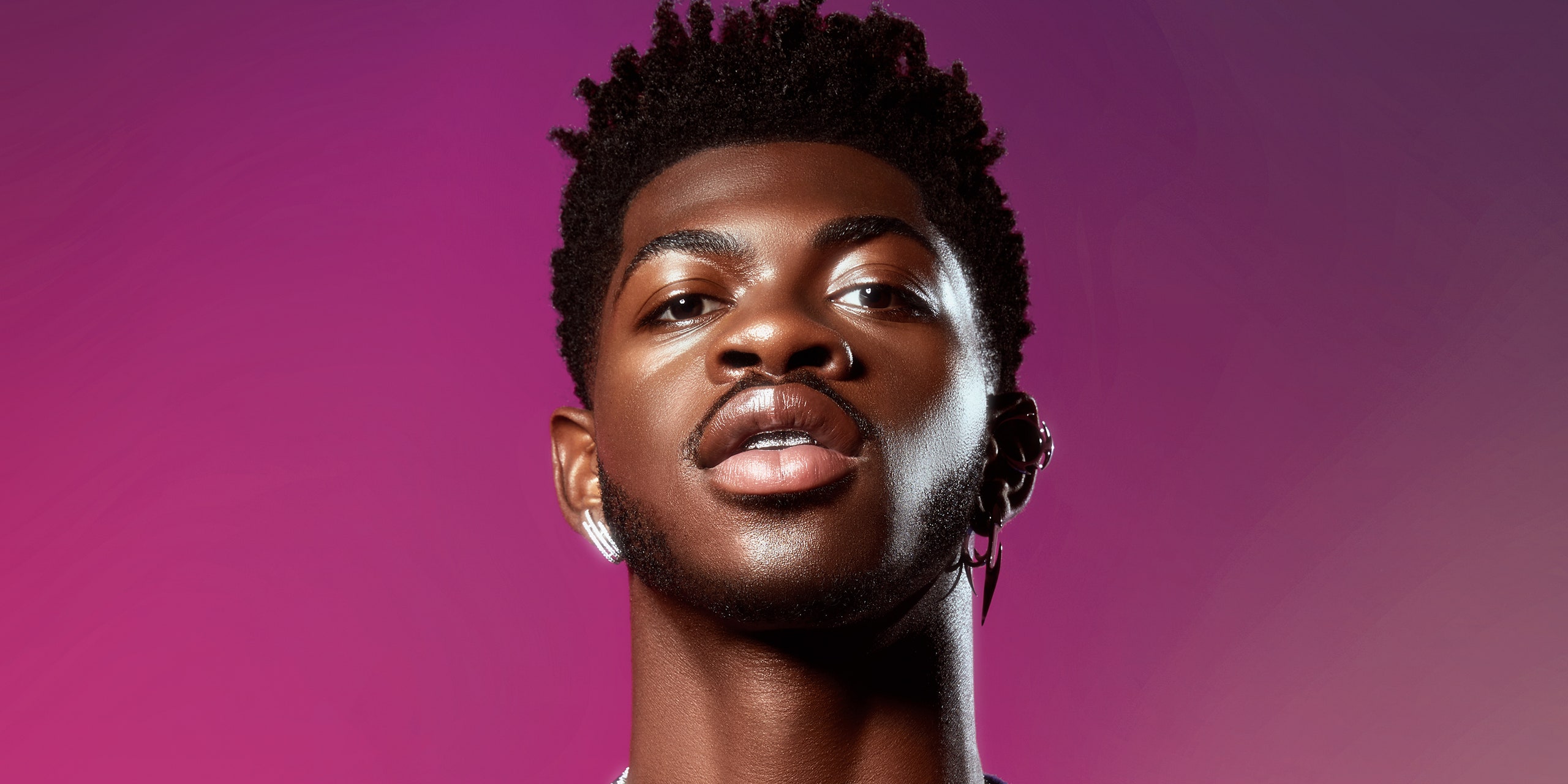 Probably best known for his single “Old Town Road,”  – which became the longest-running No 1 single in US history, sold 18.5m copies and provoked a debate about genre boundaries and country music’s attitude to race – Lil Nas X has certainly made a name for himself as one of the 21st century biggest pop stars.

Born in Georgia, the 22-year-old rapper is virtually on everyone lips thanks to his unapologetic gay life, music and antics which only keeps getting bigger and bigger since his breakout.

Incase you are like me and wondering just who the fuck is Lil Nas X and what’s the fuss about him here are five fucks about the star.

What his parents call him

While the world knows him by his stage name, his parents gave him the name of Montero Lamar Hill when he was born.

How he came into the limelight

Before he burst into the musical scene, Lil Nas X was couch surfing with family and friends and struggling to figure out what to do next with his life.

He first started making music in 2018 with beats he often bought online. “Old Town Road” went on to redefine many parts of the music industry as we know it in 2019. It sold over 10 million copies and shattered the record previously held by Mariah Carey and Boyz II Men for the longest-running number 1 single on the Billboard Hot 100 chart.

Lil Nas X has won so many awards and nominations that they require their own Wikipedia page.

Here are just a few; he has been nominated for eight MTV Video Music Award nominations. He won two, including Song of the Year, making him the first LGBTQ artist to do so.

His win for Musical Event of the Year at the 53rd Annual Country Music Association Awards made him the first only gay man to ever even be nominated, let alone the first LGBTQ artist to win.

And then, of course, came the Grammys.

In June 2020, after the release of his EP 7 and on the last day of Pride Month, he became the first artist in history to come out while having a number 1 song on the charts.

Lin Nas X publicly came out as gay on Twitter in June 2019. Since then he’s been an LGBTQ icon within the rap and country music communities.

“I’ve had some good boyfriends and some bad ones,” he told Variety’s 2021 Power of Young Hollywood issue, which was published on August 11, 2021.

When it comes to the men in his life, the “Montero (Call Me By Your Name)” hitmaker has managed to remain tight-lipped though Hollywood paparazzi have linked him to his backup singer.

Back in June 2021, Lil Nas X and his backup dancer shared a kiss during his 2021 BET Awards performance sparking tons of controversy .

“I’ve found someone special now,” Lil Nas shared. “I think this is the one. I can’t explain it — it’s just a feeling.”