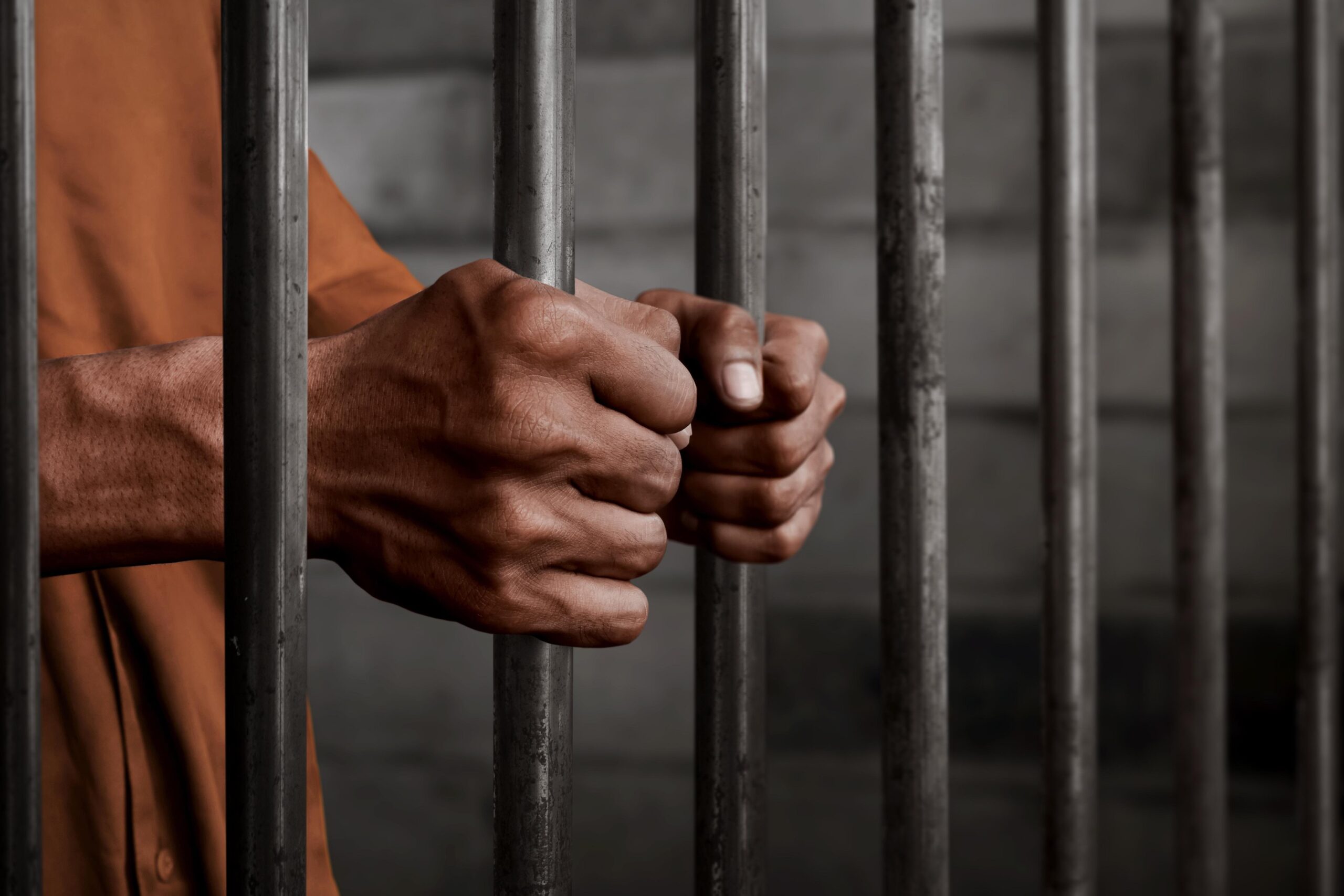 Rapist jailed and key thrown away

A man is set to rot in jail after being sentenced to 650 years in prison.

Ray Hessler was sentenced to jail after DNA evidence linked him to a series of violent sex crimes committed in the ‘80s.

According to the New York Times reports, the 58-year-old man used to break into people’s houses at night with either a knife or gun and then tied up and sexually tortured his victims.

“Steven Ray Hessler is one of the evilest, dangerous, sadistic predators that I’ve had the pleasure of prosecuting,” said Shelby County prosecutor James B.

The prosecutors revealed that Mr. Hessler would often disguised himself in a bulky coat and covered his face with a ski mask or leggings,

Investigators were able to link him to attacks that took place from 1982 to 1985, on seven women, a 16-year-old girl, and two men in Shelby County.

Also Read: #ProtectQueerKenyans: Kenyan girl gang raped before being killed by 6 men for allegedly being a lesbian

What finally gave him away 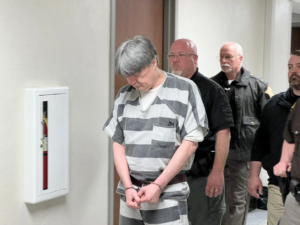 The smoking gun or what gave him away was an envelope of a water bill that matched his DNA and connected him to his last known attack on Aug. 17, 1985.

According to the police, Hessler’s victims told Investigators that he would come into their homes and then force them to perform sexual acts, threatening them with violence if they did not do what he demanded. Before leaving the scene, Hessler would sometimes unplug their phones and steal some of their money.

Also Read: Government official rapes school teacher who ‘played too hard’ to get and posts it on social media

In some cases, he’d also take photos to use as blackmail against his victims under the threat he’d kill them if they reported him to the police.

“These attacks have had profound impacts on their [the victims] lives,” said Landwerlen.