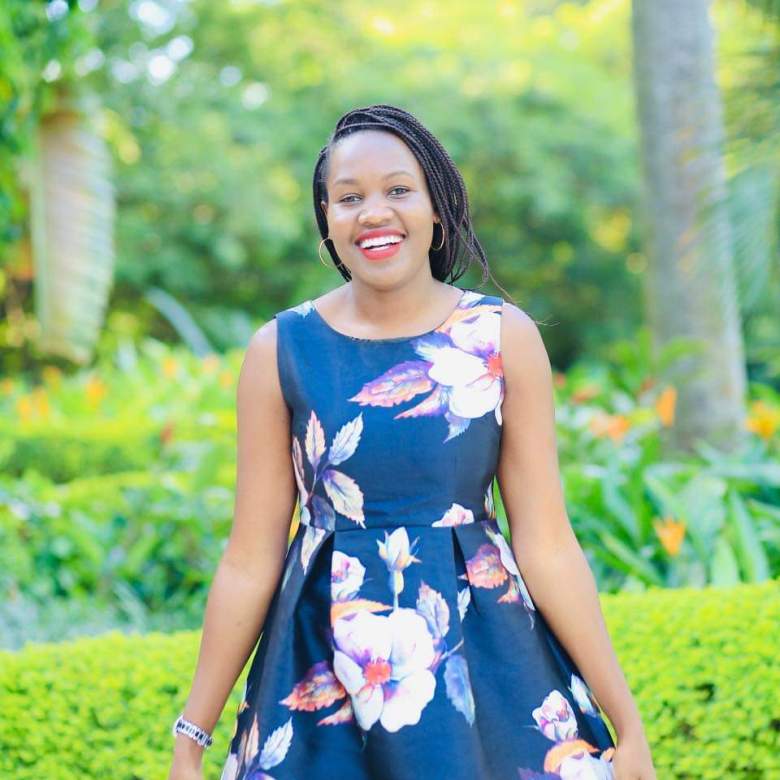 Women in Uganda are furious against men who post nude photos of their girlfriends on social media platforms when they break up in a bid to embarrass them.

The women are so mad that they are now calling on the Ugandan parliament to come up with tough laws meant to discipline those who engage in such silly stunts.

This comes after a TV girl, Anne Nakawombe had her nude photos leaked and posted on social media.

According to people who saw the photos, they said that Nakawombe looked totally exhausted in the photos and had been thoroughly fucked.

Later on, Nakawombe came out and apologized on social media to her fans. The TV girl denied any responsibility in posting the nude photos blaming it on her former boyfriend who also is the father of their son.

”I have been made aware that my ex-fiance, father of my son, Edgar Luvuse was the one who released intimate pictures of me taken during our private times.” She posted.

Nakawombe explained that Luvuse had recently warned her that he would publicly shame her. Luvuse has so far not made any comment.

Local women have come to the defense of Nakawombe and have attacked here ex-boyfriend saying what he did was unmanly.

”We are not happy with what Luvuse did. We are requesting police to arrest him and charge him accordingly. We also want to petition parliament to put in place tough punishment for such men who embarrass their women on social media.” said Steall Namuli a woman leader in Kampala.