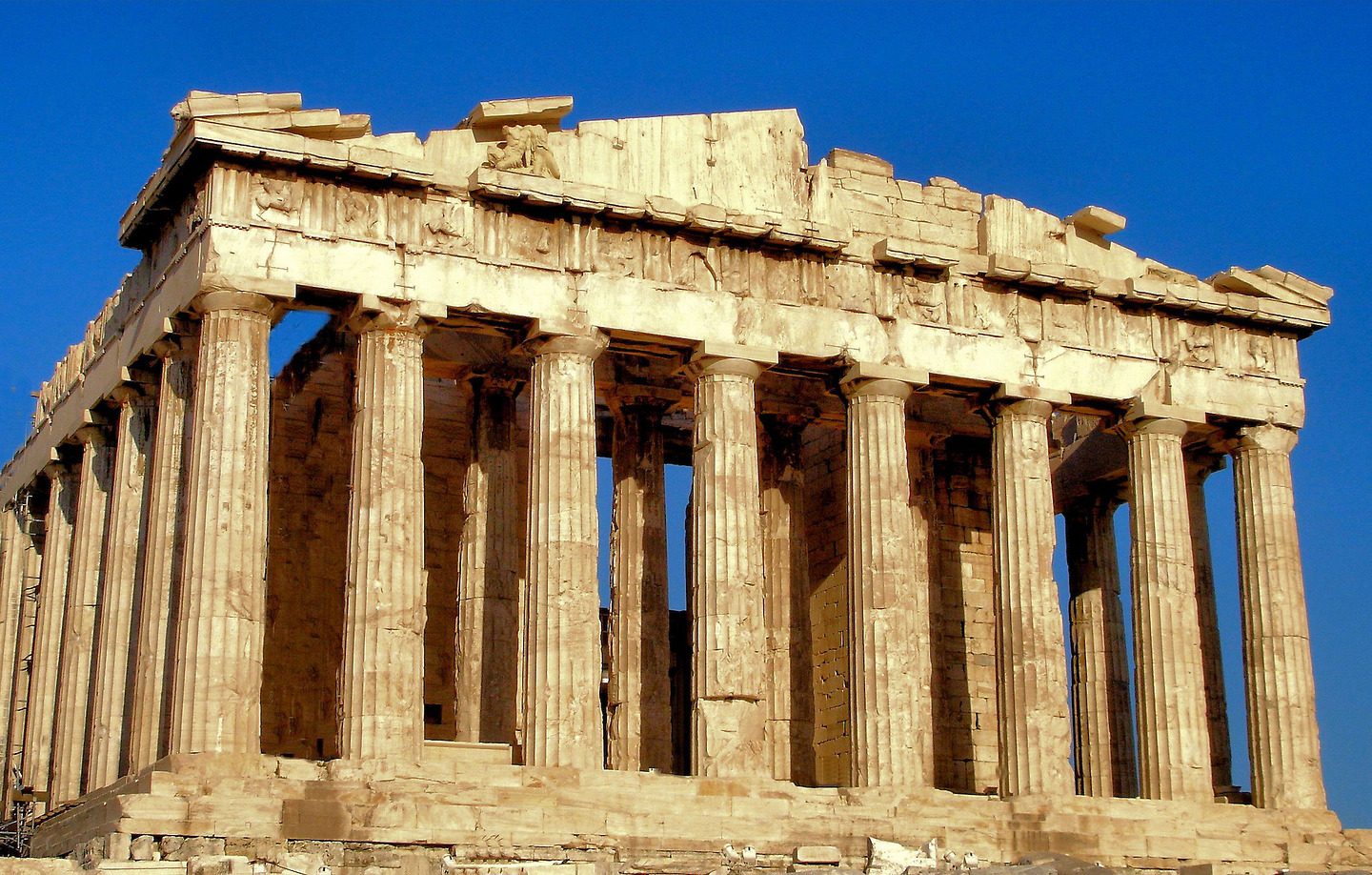 A gay scene depicting two masked men having sex at Acropolis, Greece most important archaeological site, has created an uproar.

On Tuesday, Greek authorities vowed to track down the people behind the film called “Departhenon” and slap them with charges including defaming the UNESCO-listed site.

A culture ministry spokesman told AFP that they had since launched an investigation into the video, which shows a sexual encounter between two masked men having sex. This is after footage emerged online instantly attracting backlash and huge uproar.

Also Read: 8 locations where to have the best sex in Africa

A statement on Friday from the culture ministry said: “The archaeological site of the Acropolis does not lend itself to activism or any other action that offends or shows a lack of respect to the monument.”

What the fuck is Departhenon

The anonymous producers of the short film have defended themselves arguing that the Parthenon symbolised “nationalism, the cult of Antiquity” and “patriarchy”.

The 36-minute film was first shown to a small audience on December 16th 2021 at the University of Thessaloniki in the north of the country without provoking an outcry. Its appearance online last Friday, however, sparked furry.

The union representing those guarding the country’s museums and archaeological sites expressed its “outrage and shame” over what it called a “vile film”.

“You can’t do anything and everything in the name of activism.”

Acropolis and its monuments are a major tourist attraction and is the most visited landmark in Greece.