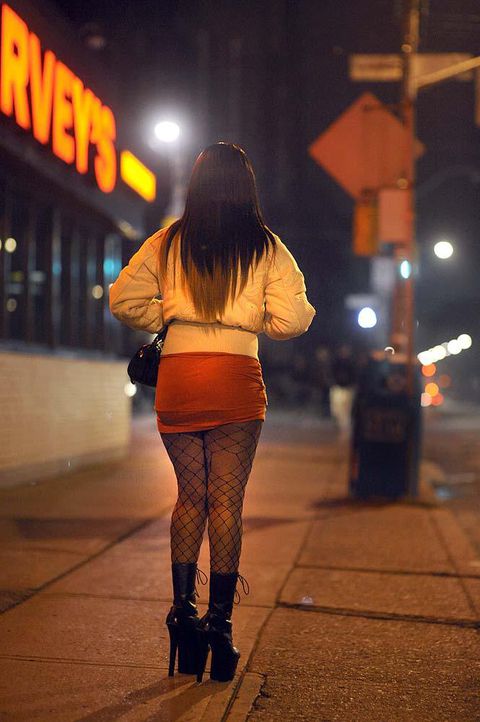 As COVID-19 lockdown makes it near impossible for sex workers to survive and work in Uganda’s capital Kampala, some of them have resorted to hawk sex in slums.

According to Edward Kavuma, a resident of Bwaise one of the slums in Kampala, the sex workers wear red short dresses and skirts and walk in the slums looking for customers.

”They target single room houses where most of the young men rent. Over time the men in the area have learnt to identify them and beckon them for service whenever they see them,” said Kavuma.

The escorts reportedly go around while well equipped with condoms and pieces of clothing used to clean men’s private parts after playing sex.

The sex workers are a lifesaver

The men, especially the bachelors have since appreciated the sex workers’ move of taking the ‘goods’  to them saying they have made their lives easy.

”They are not only available but they are also affordable. Their prices are negotiable. I appreciate what they do. They save us from going to prison over loving underage girls.” said 24 yr old Nelson Mbatala.

One of the escorts, only identified as Jovia said,” In this era of dot com people have to think very fast to solve their problems. We had been rendered jobless by the COVID19 lock own but we came up with the idea of taking services near to our customers .”

She said that at the beginning it was not easy because men could not identify them. That is the reason they started wearing red short dresses and skirts.