The battle to bare it all and sundry

Thanks to their exotic looks, killer bodies and oozing sex appeal celebrities are today no longer ashamed to bare it all for the cameras and fame.

Some celebrities even owe their entire careers to sex tapes no wonder more and more celebrities are now joining the bandwagon.

Here are just a few African Celebrities who became famous after their sex tape leaked. 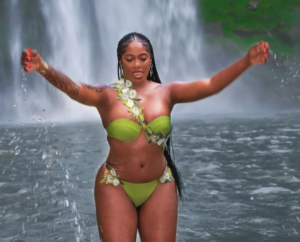 Award-winning Nigerian singer-songwriter, Tiwa Savage, is the latest celebrity to join the growing list of artists with sex tape after her raunchy sex tape leaked out.

The video which captures the singer sitting on a chair and receiving several powerful backshots has been trending on social media.

What a mess? Who leaked Tiwa Savage Sex Tape?
This is crazy. #Tiwa Savage was cruising big time pic.twitter.com/lfwOx8iUPJ 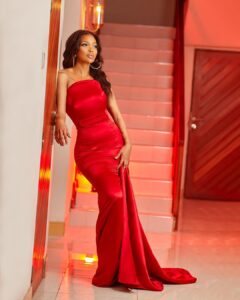 Former Miss Tanzania, Wema Sepetu grabbed headlines 3 years ago, after an intimate video with ex-fiancé, PCK was posted on Instagram. 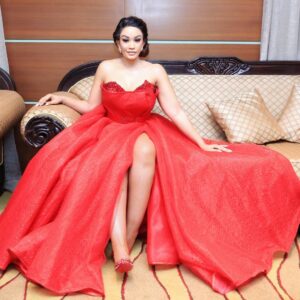 The Self style Boss Lady is no stranger to sex tapes.

​​In December 2014, her sex tape was seen by all and sundry after her then boyfriend leaked a cybersex session capturing Zari pleasuring herself as the man  gave her instructions on how to do it. 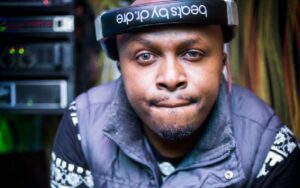 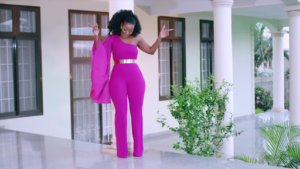 Ugandan socialite-cum-singer, Desire Luzinda, become an instant star after her 12-minute sex tape having sex with a man who hid his face from the camera was leaked by him.