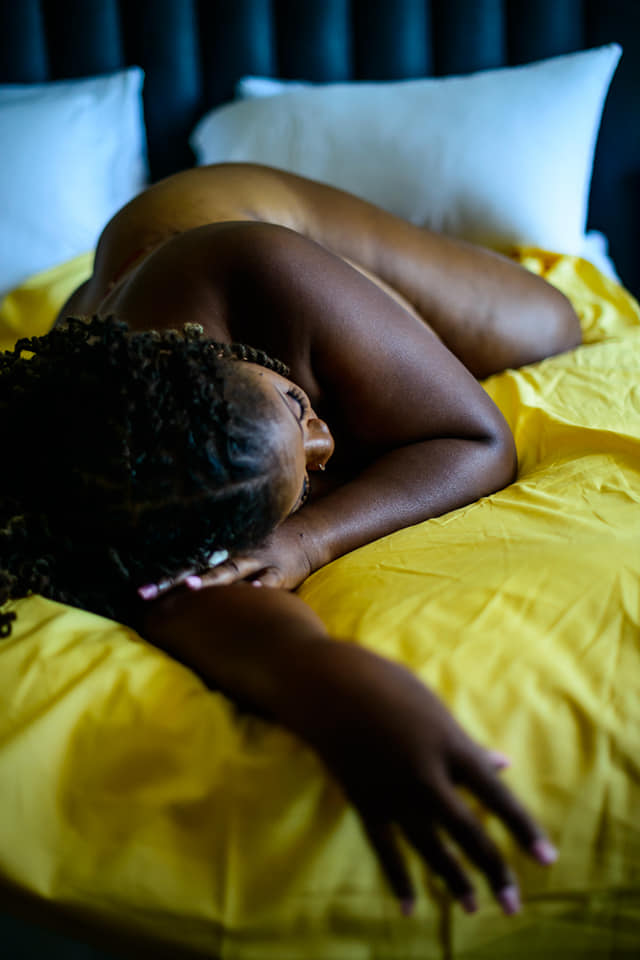 A sex worker got the shock of her life when a man left her high and dry after fucking her the whole night then left her penniless and with a huge hotel bill.

Damalie Nandutu, a sex worker operating from Uganda’s eastern town of Iganga is lucky to be free after her colleagues came to her rescue.

After an action packed night, the man took Damalie to a hotel to have breakfast unknown to her the man was a con.

According to the chairperson of sex workers in Iganga town, Aisha Nabala,  Damalie told her that a man who looked like a gentleman  due to his good dressing  and carried an expensive suit case landed her in hot soup after he failed to pay the drinks and food they ate.

“Nadutu told me that she was approached by a smartly dressed man while on the street  where she operated from at night.” said Nabala.

After agreeing about the amount of cash she was supposed to be paid for the overnight sex session, the man then took her to Zam Zam hotel where he booked a room where they spent the night together.

To seal the deal and remove any doubt in her mind, the man bought a lot of beers before he fucked her the whole night.

Come morning, the man took her to Highway hotel located not far from ZamZam hotel, for breakfast. The man feigned that the food at the hotel where they spent the night was not well cooked.

Upon reaching at Highway hotel, He asked her to order for anything she wanted to eat. She ordered for fried chips and chicken and milked tea and a pair of sausages.

Meanwhile the man who had left his suitcase at the counter of ZamZam hotel at night took his tea quickly and then excused himself to go pick the suit case he claimed contained the money to pay for their bills and also pay her for the over night fuck.

Nandutu didn’t suspect a thing and enjoyed eating her food as she waited for the man who had not even paid her for the fuck.

After an hour had passed without the man coming back, Damalie grew impatient and attempted to walk away from the hotel to try and locate the man but she was arrested by hotel security personnel immediately. The hotel’s security personnel then asked to pay for what she had eaten and that of the man because they had come there together.

The bill was UGSH60,000 shillings but Nandutu had only UGSh5000 on her. The sex worker had no option but call her colleague to come to her rescue.

“She called me on phone and said that she had been arrested over failure to clear the bill of 60,000 shillings. She requested me to take her the money and she would pay me back later. ” said Nabala.

Nabala took her the money, she cleared the bill and she was released.