Things You Should Never Do Before and After Sex

Sex is supposed to be fun and earth shattering unfortunately, saying or doing some seemingly innocent things before and after sex can ruin the whole vibe and deflate that mood in less than a nanosecond.

For some, sex is the most wonderful hobby you could ask for, whereas it is the highlight of their year for others. But what should you say once it is over and you are just there lying next to each other more or less satisfied? Well, how are we to know? The only thing we are sure of is that these awkward comments and questions should never ever be asked after sex:

I know you want your sex session to be filled with sparks and heat but eating spicy food before sex may just end up killing the whole game.

Spicy foods like curry and peppers can trigger symptoms of acid reflux including heartburn which make it difficult to get in the mood.

As much as they like to go down on you and therefore you would rather they find everything clean and shaved you should never shave right before sex.

Shaving makes the skin around your genitals fragile, more sensitive and prone to irritation caused by friction during sex.

Don’t fish for compliments on your sexual performance. 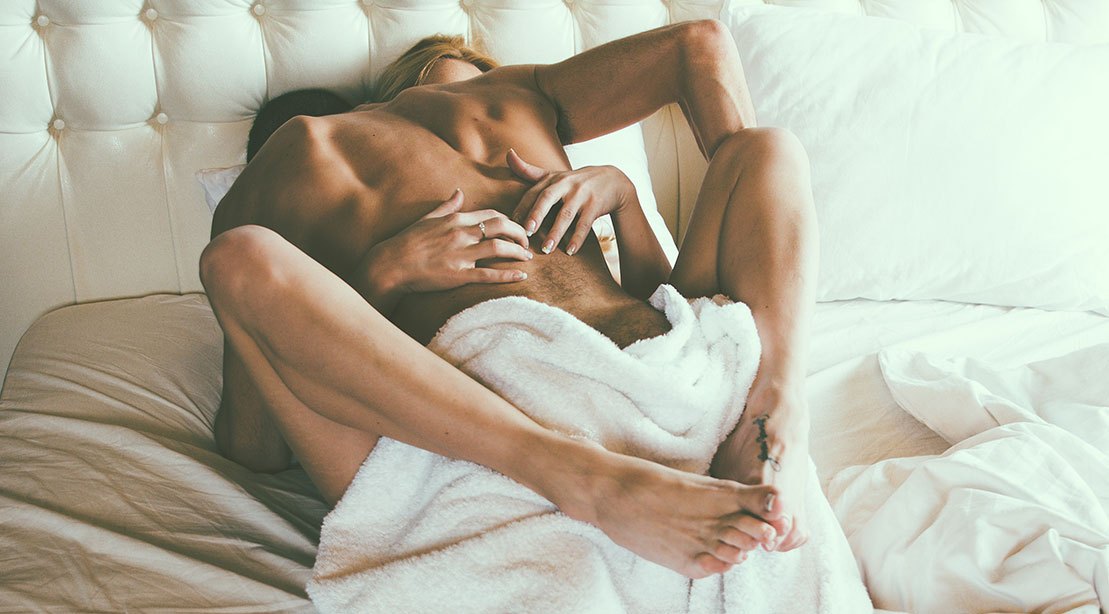 It appears needy, which is a real turn-off. The last thing a man wants to do after sex is trying to appease your insecurities.

The worst thing a woman can say to a man after sex is ‘that was nice’. Sex isn’t supposed to be ‘nice’- it’s sex. Anything short of ‘wow’ is a disappointment.

However curious you get about your performance, avoid asking her how it was or else you risk facing a cold reply like, ‘yeah, you are definitely in the top 50!’

Did you enjoy it as much as I did?

This seemingly innocent inquiry is a recipe for disaster.

This is a very awkward question, especially if you just started seeing each other.

This basically implies that she is not satisfied. Well, sometimes a girl’s gotta know, but this is not always the greatest compliment.

Thanks for letting me nut inside you

Women do like it when men are direct, but this can never be a good idea.

I think the condom broke

The mass hysteria that could come from this question will shock you. Avoid it at all costs unless you are really sure about taking extra precautions to avoid a pregnancy or an infection.

Man! You are better than my ex

I know you might mean well and even trying to compliment them but comparing their sex prowess with your ex is just a no. Nobody wants to start imagining how the man or the woman before them used to hit it, C’mon save it for marriage therapy if we get that far.

Should I call an Uber now?

This just shows you have got what you wanted and it’s time for her to leave. Unless she is an escort, avoid asking this after sex. This will make her feel used.

Wait, what! What do you mean it’s itching? And, did you just say ‘again’. This leads to gut-wrenching panic.

Do you have mouthwash?

Quite embarrassing isn’t it? You could pretend that you have bad breath and pass the message indirectly or you could just offer the person breath aid.

Also Read: Do’s and Don’ts when engaging with an escort, according to an escort