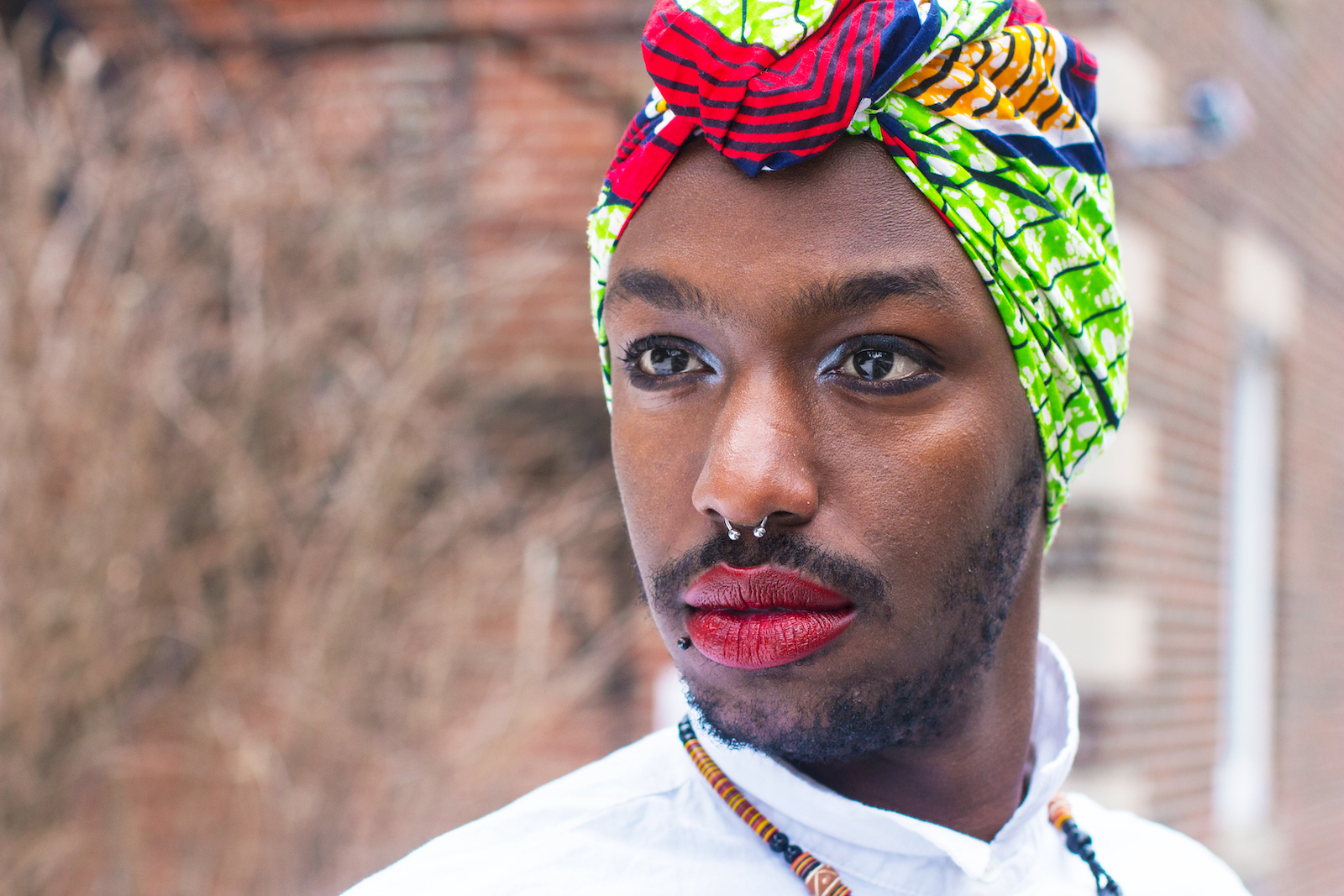 Bisi Alimi, a Nigerian gay activist, has gone on record and stated homophobia didn’t exist in Africa before the whites came along to colonize and squander mama Africa.

The UK-based HIV/LGBT advocate argued that homosexuality only became a crime in Africa after colonial masters introduced Christianity.

The exiled Nigerian lecturer wrote on his Instagram page that western countries who are now the biggest advocates for same-sex relations ruined the same in Africa.

His post attracted a lot of reactions with many netizens supporting him.

“I agree! And to those asking him to provide evidence of same sex marriage, like he said, GO 👏🏿 and 👏🏿 READ 👏🏿 A 👏🏿BOOK 👏🏿! homosexuals and transgender people have existed since the beginning of time, there has been no proof to suggest it just started or some random person looked at it as some hobby to pick up. These involved real people, kingdoms were run with rulers selection spouses of different and same genders. Then no one batted an eyelid. As soon as your “white masters” came, everything became a taboo! Even being black! So when Bisi is making a point, you have to soul search to see that most of what you call an identity now was given to you, and has morphed into prejudice in so many toxic ways. Love has always been love! I had no education before until I decided to apply common sense and rational thinking…” One user posted in his defense.

Bisi is no stranger to controversy

Alimi is no stranger to controversy and became the first Nigerian to declare his homosexuality on national TV. He is currently in exile as Nigeria’s law frown upon same-sex marriage.

Just like Nigeria a lot of African countries frown upon same-sex relations and in some countries, it is even punishable by law. Homosexuality is broadly taboo and persecution is rife.

A few African countries have decided to stand apart

That’s notwithstanding, a few countries such as Botswana, Angola, Seychelles, Mozambique, São Tomé and Principe, Lesotho, and now Gabon have decriminalized Same-sex relationships.

On 23 June, Gabonese Members of Parliament passed the proposed revision of an amendment added to the Penal Code one year ago that criminalized homosexuality as “an offense against morality”.

South Africa is the only African nation to have legalized gay marriage. Across the globe, same-sex relationships are illegal in more than 70 countries worldwide.

Here is where to Get Sexy Nigeria Escorts