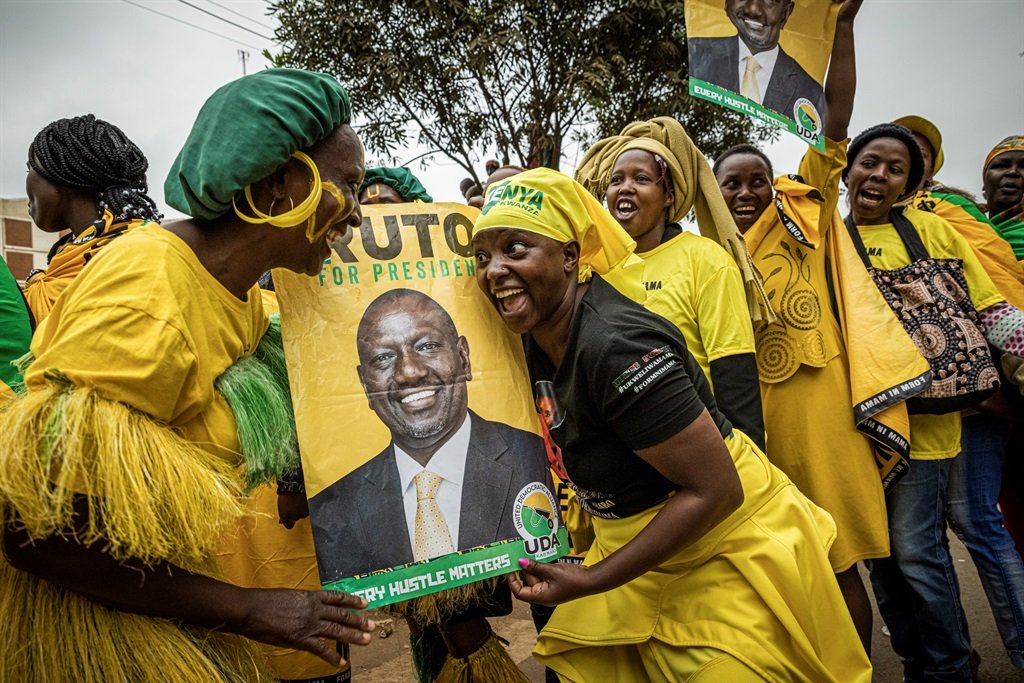 A group of 4 Kenyan sex workers who operate their business in neighbouring Uganda have joined tens of African heads of state, ambassadors, ministers and millions of Kenyans to grace the swearing in of Kenya’s 5th president William Ruto.

The sex workers who operate at Naluwerere trading centre in Eastern Uganda district of Bugiri started their journey to Nairobi on Monday to attend Ruto’s swearing in scheduled to take place on Tuesday.

Stella Auma, one of the sex workers said the group left for Kenya’s capital on Monday.

“They left on a bus to Nairobi very early in the morning and will reach Nairobi in the evening. One of them has a relative where they will spend the night and tomorrow they will go to the swearing in ceremony.” said Auma.

Four of them led by Ruth Nekesa decided to go and attend the swearing in ceremony of William Ruto in Nairobi as a sign of supporting him.

Also Read: Businessman in Uganda over the moon after Ruto declared President, buys 10 sex workers for friends to fuck

Welcome to Naluwerere, the sex capital

Naluwerere is located along Nairobi Kampala, Kigali highway about 45KM from Uganda Kenya border of Malaba. 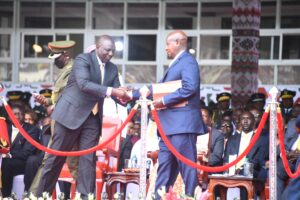 Many Kenyan sex workers at Naluwerere supported William Ruto in the recent Kenya elections saying he was a fellow hustler.

The sex workers said they expect to stop being sex workers in the near future so that they benefit from hustlers fund promised by Ruto and turn into business women.