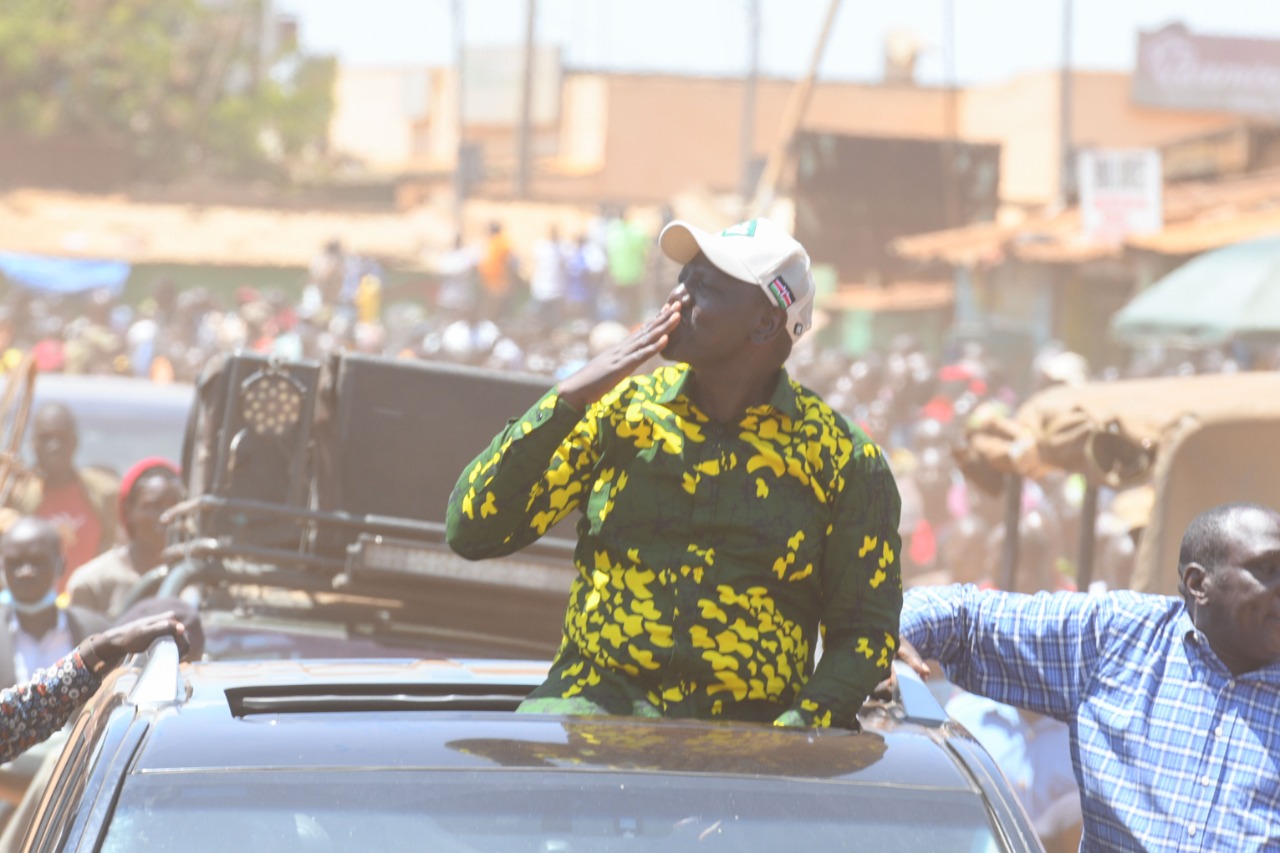 Sex workers operating in the small town of Mtito Andei found along Mombasa to Nairobi Highway have a reason to smile and may soon be the newest millionaires in town.

This is after Kenya’s Deputy President, William Ruto, promised to give them Sh1 million (US $100,000) as a start-up capital.

Mr. Ruto was speaking at Mtito Andei, Kambu, Machinery and Kinyambu markets in Kibwezi East, Makueni County where he stopped and engaged small-scale businessmen and wananchi. 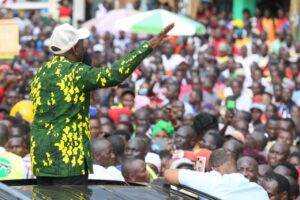 During the stopover, the sex workers appealed to the DP to speed up the ‘Hustlers Empowerment Fund’ that will enable them to switch careers and pursue more respectful ventures, local daily The Star reported.

Also Read: “Are you a sex seller, don’t you know you are spoiling this country? Mayor taunts sex worker live on Facebook

In response, Ruto asked the sex workers to organize themselves into a Sacco and from which he will deposit Sh1 million to help them realize their dream of getting into legit business.

This latest development comes months after a fake banner posted on Facebook on 28 September 2020 showing a crowd of protesting women carrying a banner with the words “Kenya Sex Workers Alliance”.

Later Kenya Sex Workers Alliance (KESWA) came and denounce the photo as fake and had been doctored stating that they don’t endorse politicians.