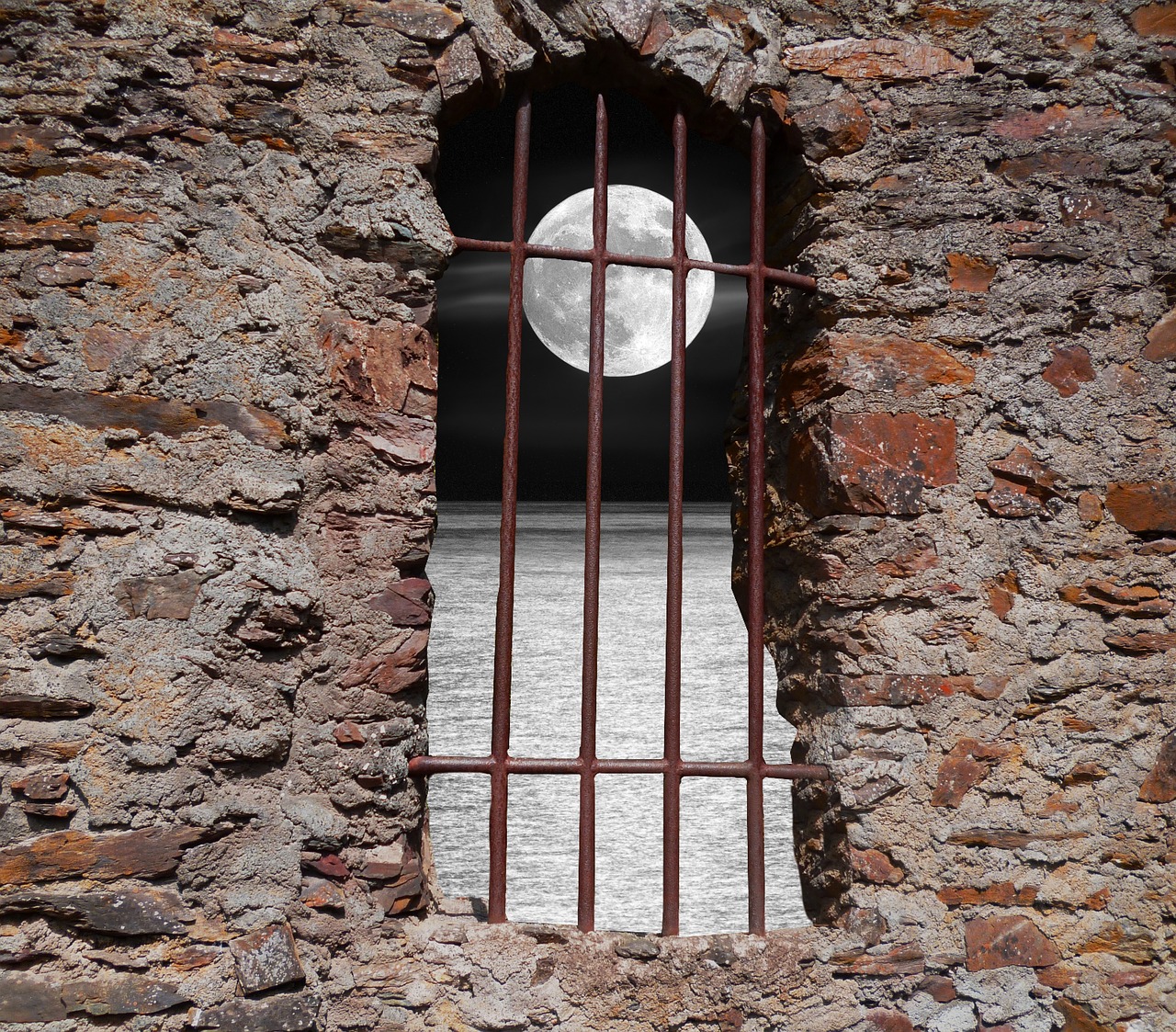 A senior Kenyan sex worker has been arrested in Uganda for her involvement in a bank robbery.

According to Ugandan police, the arrested Kenyan sex worker identified as Asha Asiziri operates from the Kenyan border town of Busia.

She has been in the sex trade for over a decade

She is among the sex workers who have been in action for over a decade in Busia town.

According to Uganda police spokesman, Fred Enanga, Asiziri was arrested with three Ugandan men in a bank robbery in the eastern Uganda town of Mbale.

Enanga said, “According to our investigations so far, that woman is a ring leader of a big group of robbers. We have been hunting them for some time.”

He said that apart from robbing banks, they have also been waylaying people who withdraw big sums of money from the banks.

He said, “The arrest followed their attempt to rob a bank, but the management on suspecting their dubious moves called the police.”

He said the police responded fast and arrested the four suspects.

“We have established that the Kenyan woman is the ring leader of the robbery group which in the past has been involved in many incidents of robbery,” said Enanga.

He said the woman help them arrest the other members of the group who have not yet been arrested.