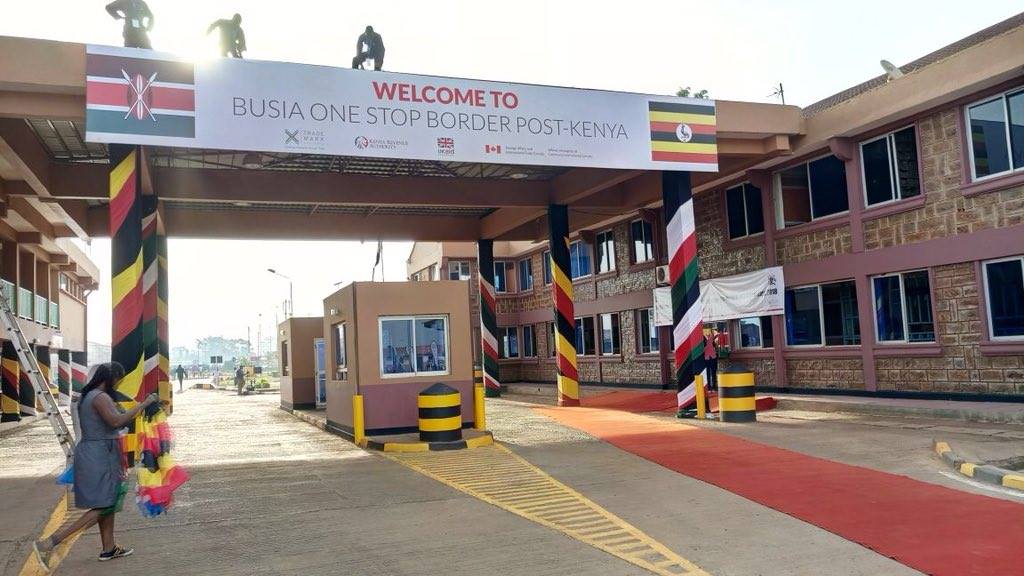 A sharp shortage of life-saving condoms has hit parts of Kenya.

Residents of Busia county are up in arms decrying a shortage of condoms supplied by government.

The residents, a majority of whom are commercial sex workers in Busia town, say they are now forced to wash and reuse the contraceptives to meet the sexual needs of their customers.

“We are pleading with the government to release condoms to Busia because our lives are at risk,” said a sex worker, who spoke to a local television station.

Sex workers in Busia say a shortage of female and male condoms has been experienced for a while now and the few that are available are from the neighbouring country, Uganda.

So bad is the situation that to protect themselves against dreaded sexually transmitted infections such as HIV, women who can’t afford to buy condoms have resorted to recycling them after washing them, oblivious of the dangers involved.

Other residents also said they risk unplanned pregnancies if the government doesn’t intervene.

Janerose Ambuchi, the Director of Medical Services in Busia county, has attributed the short supply of condoms to a decline in international donor funding.

“The county (Busia) is experiencing an acute shortage of condoms which is not a Busia problem alone. It’s a national problem. This is a donor-funded commodity based on a global fund. At the moment, donor funding has dwindled,” she said.

In February, the National Aids Control Council (NACC) announced that there was a serious shortage of condoms in the country.