Tycoon with a small penis

A tycoon in Kampala whose naked photos leaked on social media has come out to defend.

Unknown to him, the campus girl secretly recorded him on her smartphone while they were having sex and when he was walking from bathroom.

According to the videos and photos seen Mr. Lwasisi isn’t well endowed there and his manhood appeared very small.

Social Media awash with photos and videos of his tiny penis 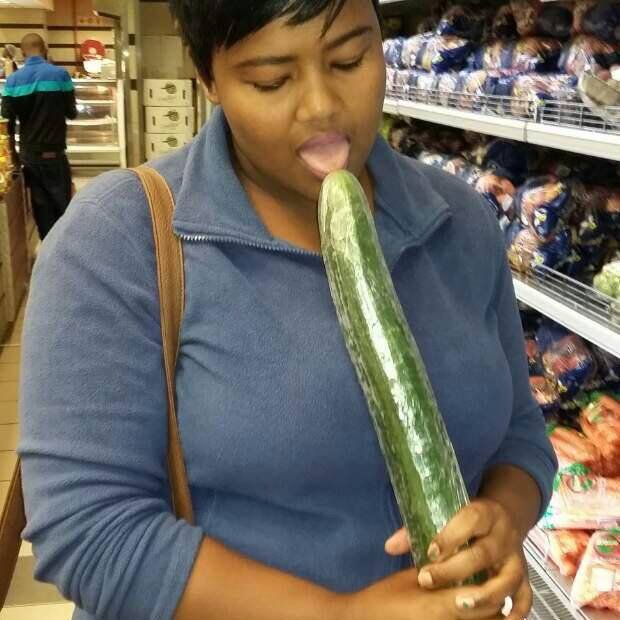 No sooner had the videos and photos shared online than netizens started making fun of him and his tiny package. Most of the local FM radio stations even started joking about him having a small third leg.

His former girlfriend who works as a presenter on one of the local FM radios made matters worse when she openly admitted that she fell out with the tycoon because of his small ”member” between his legs.

I don’t need a big penis

After several days of being bashed, the tycoon has finally responded. At first, the tycoon denied that he was the one appearing on social media with a small spear claiming it was the work of photoshop. But after several women he had slept with came out to testify that indeed he had a small penis, he came out openly and said he was the one who appeared on social media.

”I do not need to have a penis as big as a spade because I am not a gravedigger.” He shared on social media.