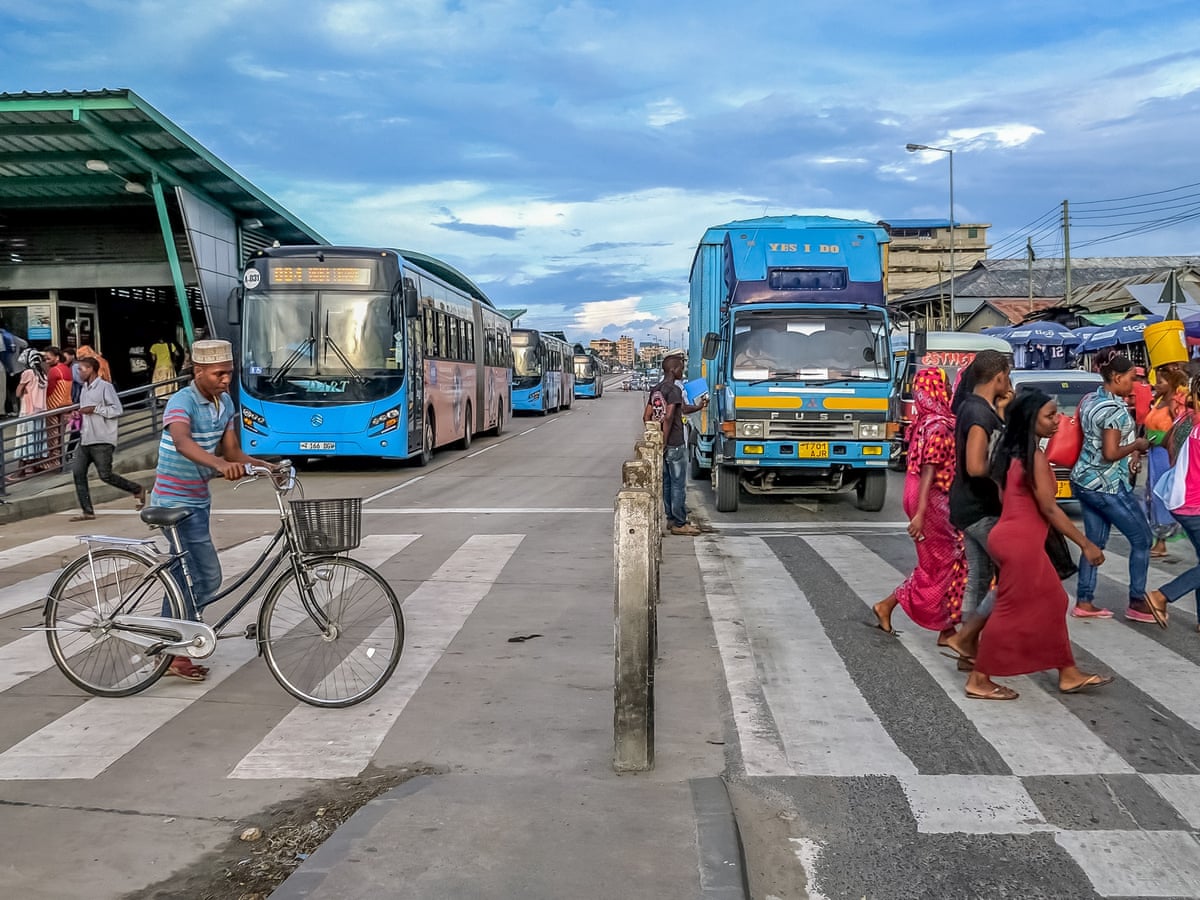 Tanzanian minister sacked for ‘sleeping with other people’s wives’

A government official in Tanzania has had a taste of President John Magufuli’s wrath and no-nonsense attitude.

Mtela Mwapamba, a district administrative secretary at Kisarawe district was summarily fired on Sunday for allegedly sleeping around with no shame. Speaking during a televised inauguration of a water project at Kibamba in Kisarawe district, President Magufuli said he had warned Mwampamba against his unethical behaviours but he had had not changed.

“I have one of my administrators who I have been informed his conduct is not in line with the required ethics. There are allegations that he is even sleeping with other people’s women, I tried to warn him before but I think that did not work well and he never changed,” he said.

“I want you (officials who were seated) to inform him that as from today he has been sacked from the DAS position. I want you to get him a different junior role which he can manage but he should not work here,” he added.

The president then went ahead and ordered the Coast regional commissioner, Everist Ndikilo, to propose someone who would take over from the promiscuous sacked official. Ndikilo proposed Mwanana Msumi, an administrative officer in the district commissioner’s office and the president directed the prospective appointee to come forward. Mwanana came forward and after a small ‘interview’ in which the head of state asked about her qualifications, the head of state immediately declared Mwanana Msumi the new appointee amid cheers from the public.

President Magufuli then directed the relevant departments to inform the public service board about the minor changes which should be effected immediately.

Read Also: Where to Get Elite Tanzania Escorts

What you need to know about Kisarawe

Kisarawe District Council is among seven councils in the Pwani Region of Tanzania. It was established on 1st July 1907. It is situated about 25 km on the outskirts of Dar es Salaam City towards the North East. It’s headquarter is about 15 minutes drive from Julius Nyerere International Airport.

The name Kisarawe comes from a Zaramo word ‘Tuharawe’ meaning let us leave which was pronounced badly ‘Kiharawe’ and later ‘Kisarawe’. There were lots of lions in Kisarawe at that time and when people went to visit Chief Pazi who was the Chief of the Zaramo tribe, or when they had gone to Minaki caves for ritual or to fish at Zegea pond, fearing that they will be caught by lions, the used to say ‘tuharawe.’

Read Also: Where to Get Escorts in Tanzania