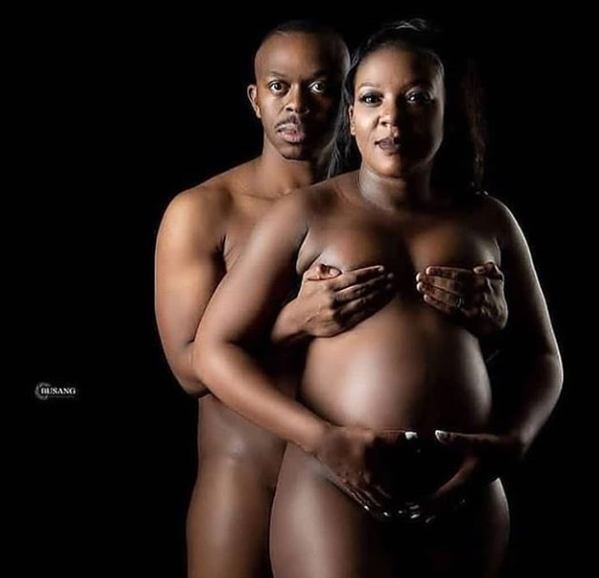 On Tuesday, while campaigning in the Singida region for a second term in the upcoming October presidential elections, Magufuli reiterated his stand and hit out at those who practice family planning.

“This government has worked hard to provide you with services. This is why I have been telling you to give birth freely, stop family planning. Our women have breast for breastfeeding, we have milk, we have strong men and women, we have schools and in the next five years, we will have free primary school education,” the Tanzanian President said.

Those going for family planning are lazy 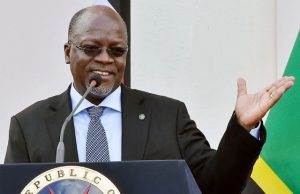 President Magufuli, who has been nicknamed ‘bulldozer’ for his knack to fire and chastise anybody against his administration is not a stranger in wading into the maternity room.

The 60-year-old politician who has two kids of his own has often clashed with civil society groups over use of family planning in Tanzania.

Last year, he sensationally claimed that only lazy people use family planning.

“Those going for family planning are lazy … they are afraid they will not be able to feed their children. They do not want to work hard to feed a large family and that is why they opt for birth controls and end up with one or two children only,” he stated.