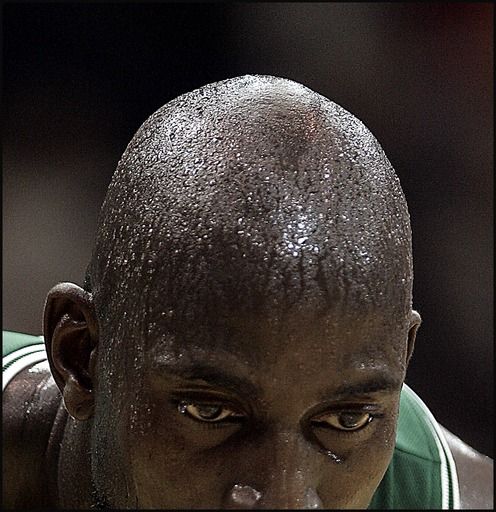 A middle-aged man collapsed and died after a grueling sex marathon. The Nigerian man identified only as Davy reportedly died after going several rounds without a break.

How it all began

The late Davy with his sex mate only identified as Loveth were drinking when a debate broke out on which of the two would emerge victorious in a marathon sex.

The deceased was confident he was a stud and his bedroom skills were no match. So confident was he that he staked N50,000 and dared Loveth to rise up to the occasion.

Also Read: Sex sales: Here’s how much sex costs in these 5 African countries

She dared him to bring it on 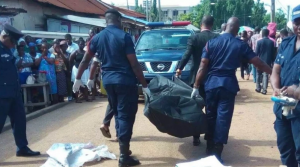 Loveth on the other hand was pretty confident of herself too and dared Davy to bring it on. She insisted that the deceased would not withstand her ability to accommodate as many rounds of hot sex as could take.

To settle the score, the late Davy then took Loveth to a popular hotel located in Ikotun area of Lagos where the sex marathon began in earnest

When the ‘competition’ got underway, Davy was on top of his game and was able to chalk six good rounds. Things, however, went awry wrong in the seventh round. Exhausted to the bone and Loveth still rearing to go, Davy collapsed and died on top of the woman.

Seeing the man was unresponsive, Loveth became alarmed and called for help. The hotel manager called the police who came and took the woman and the corpse of the deceased.

Loveth was later transferred to the State Criminal Investigation and Intelligence Department (SCIID) Panti Yaba where she narrated the entire incident.