Pascal Lukenge, 27,  got the shock of his life when he learned his 60-year-old father, Apolo Lukenge, was head over heels in love with his 50-year-old mother in law. 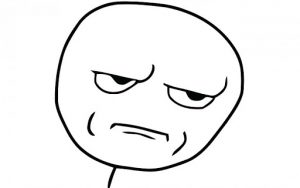 For the last 3 years, Pascal has been staying with his mother in law.

”She was brought by my wife so that she gets treatment from diabetes which had just started affecting her. After getting treatment my wife decided that she stays with us,” said Lukenge.

With that settled, the mother-in-law arrangements were made to make her feel at home. One of the rooms in the boy’s quarters was quickly cleaned and converted to become her new residence. She easily fitted in the family and spent most of the time bonding with her grandchildren.

Recently, Pascal’s father paid him a short visit and was hosted in the boys quarters room just next to the one where his mother in law was staying.

What was meant to be a one week visit, however, soon became a honeymoon vacation filled with sex for the father. Pascal got concerned when his father who was meant to stay for only one week ended up staying for one month.

Noisy Housemaid Get Wind of the Affair 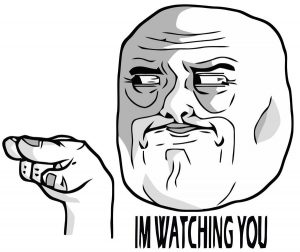 He only came to later know from the housemaid that his father had fallen in love with the mother-in-law. He was informed that the old man no longer spent the nights in the room he had been allocated but instead sneaks every night into the mother in laws room to play sex with the old woman.

Also Read: Wife walks in on her husband having sex with his bloody mother

Pascal then tried to confront his father but the old man couldn’t hear any of it. His father told him to mind about his business and that he had indeed fallen in love with the mother in law and there was no problem with that.

To the amusement of everyone the old woman soon vanished with the woman. It is alleged that he went with her back to his home in the village.

At wit’s end, Pascal announced he was happy for the old man and he wasn’t hell-bent to come in between their love after all his father was a widower, therefore, he was free to love whoever he chose.