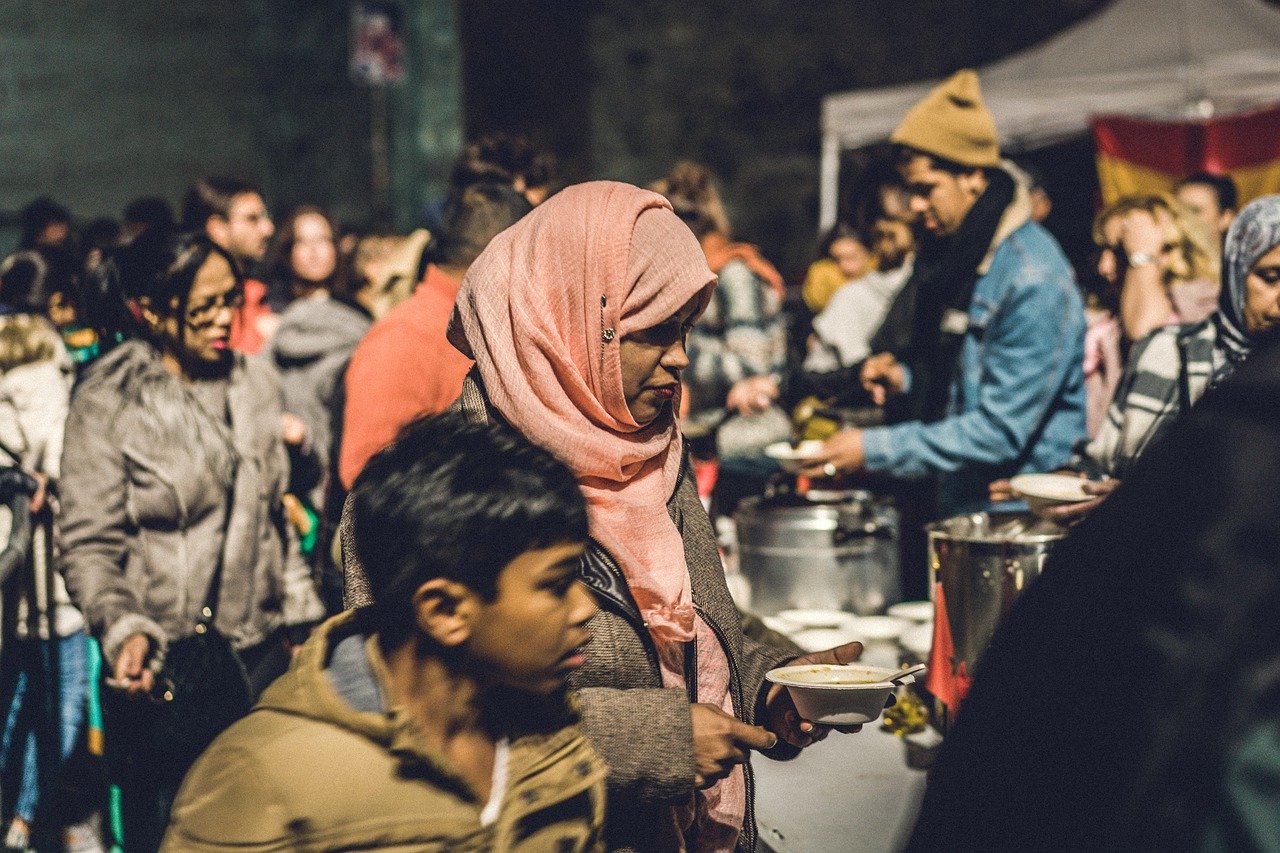 Sex workers and underage girls in the northeastern Uganda district of Moroto have accused the United Nations workers of sexually abusing them.

It is alleged that UN staff inside the World Food Programme compound in Moroto town have been demanding sex from sex workers and local women in exchange for food.

UN staff give food in exchange for sex

Some of the sex workers they hired and took to the UN base said they were not paid as agreed, UN personnel in Moroto told The New Humanitarian, speaking on condition of anonymity.

One of the affected underage girls whose name has been withheld said, “They have been giving us food after playing sex with us. The more times they sleep with you, the more food they give.”

The UN has launched an investigation into the sexual abuse allegations and the exploitation of vulnerable women by its staff members.

The inquiry is being done by the UN’s Office of Internal Oversight Services. According to the UN, the investigations come after allegations of sexual abuse and exploitation by a United Nations Population Fund (UNFPA) staff against female victims and a more general pattern of serious sexual misconduct by other UN staff.

The staff of several UN agencies stay in the WFP compound which provides office space and sleeping quarters in a region where more than 500,000 people are facing food shortages.

“We have been informed of the allegations made against UN staff residing at the compound managed by WFP in Moroto and are investigating,” Amanda Lawrence-Brown, WFP’s Nairobi-based regional spokesperson said.

“There is no place for any form of sexual harassment, exploitation, or abuse at the World Food Programme, including by non-WFP staff residing at compounds managed by WFP in the field,” she added.