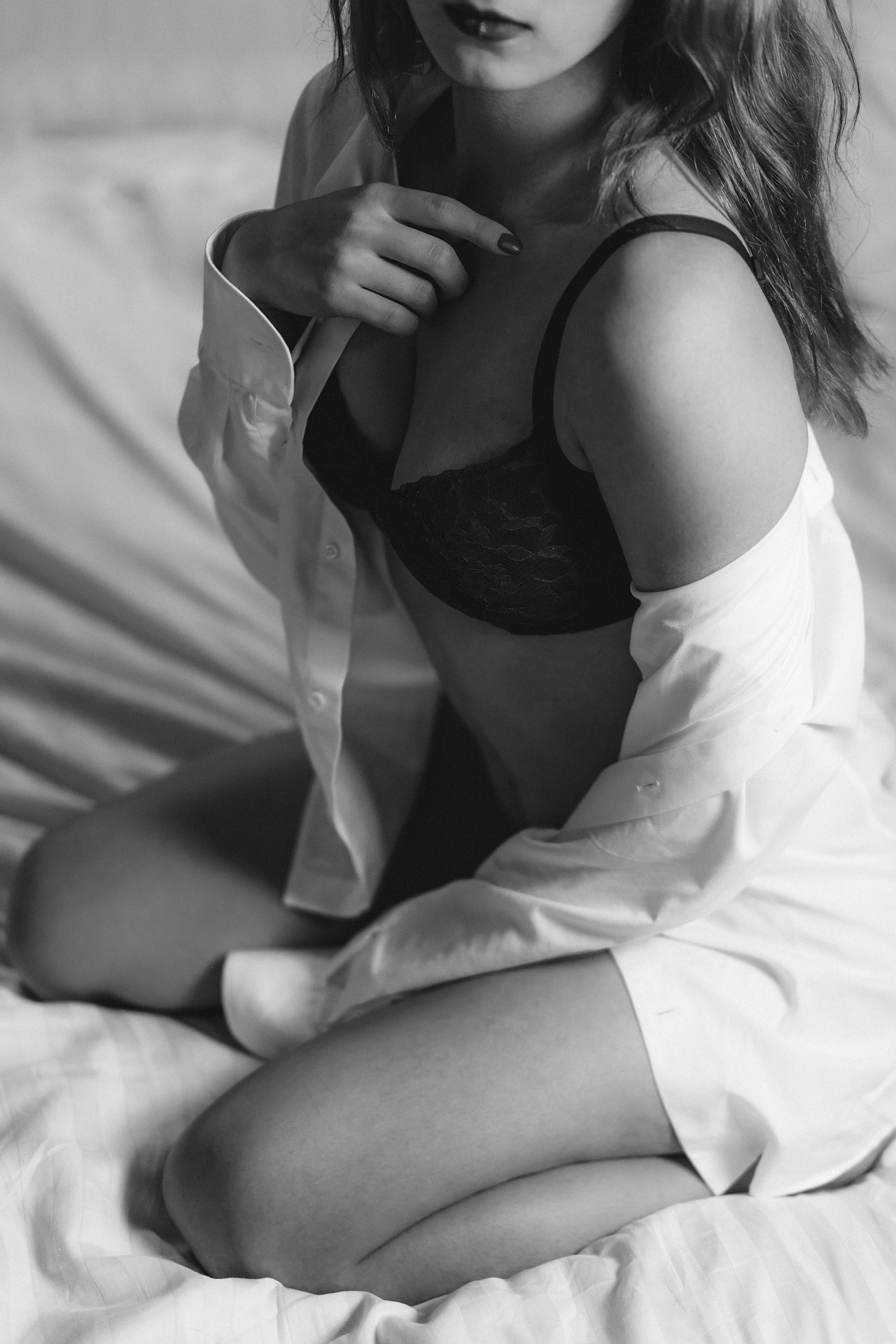 A 45-year-old married woman shocked residents of Buyinja village in eastern Uganda’s district of Namayingo when she was caught red-handed while playing sex with a neighbor in her son’s bed.

In the culture of Samia tribe in Uganda, it is common for young boys above 16 to construct huts around their parents’ home.

Julius Wandera, a senior four student is no exception. He has a hut near his parents’ house.

Thought one of his brothers had brought a side chick home

On Friday evening, he had gone to visit his fellow students when his mother, Irene Nafula took their neighbor to his hut for an affair.

When he returned at around 9.00 pm, he was shocked to find the door to his hut shut from inside. On eavesdropping from his small window, he realised that there were people playing sex on his bed.

He however did not know who were on his bed, but thought that one of his married bothers was cheating and had brought a sidekick to his hut for a quickie.

All elder brothers were out drinking with their father

He went to check the whereabouts of his father and four elder brothers only to find them drinking local brew in the neighborhood bar.

On seeing that all his brothers were with their father, he thought that some strangers had invaded his hut. Joined by some drinkers they all rushed to the hut.

”When they knocked at the door, those inside refused to open. One of the brothers kicked the door hard and it opened,” said Dan Wafula, a local leader who was at the scene.

He said that they were all crestfallen on seeing the boy’s naked mother with their neighbor on the bed.

“They all pounced on the neighbor and beat him into a coma as the mother fled into a banana plantation,” said Wafula.

The adulterous man has been admitted to hospital but the mother is nowhere to be seen.