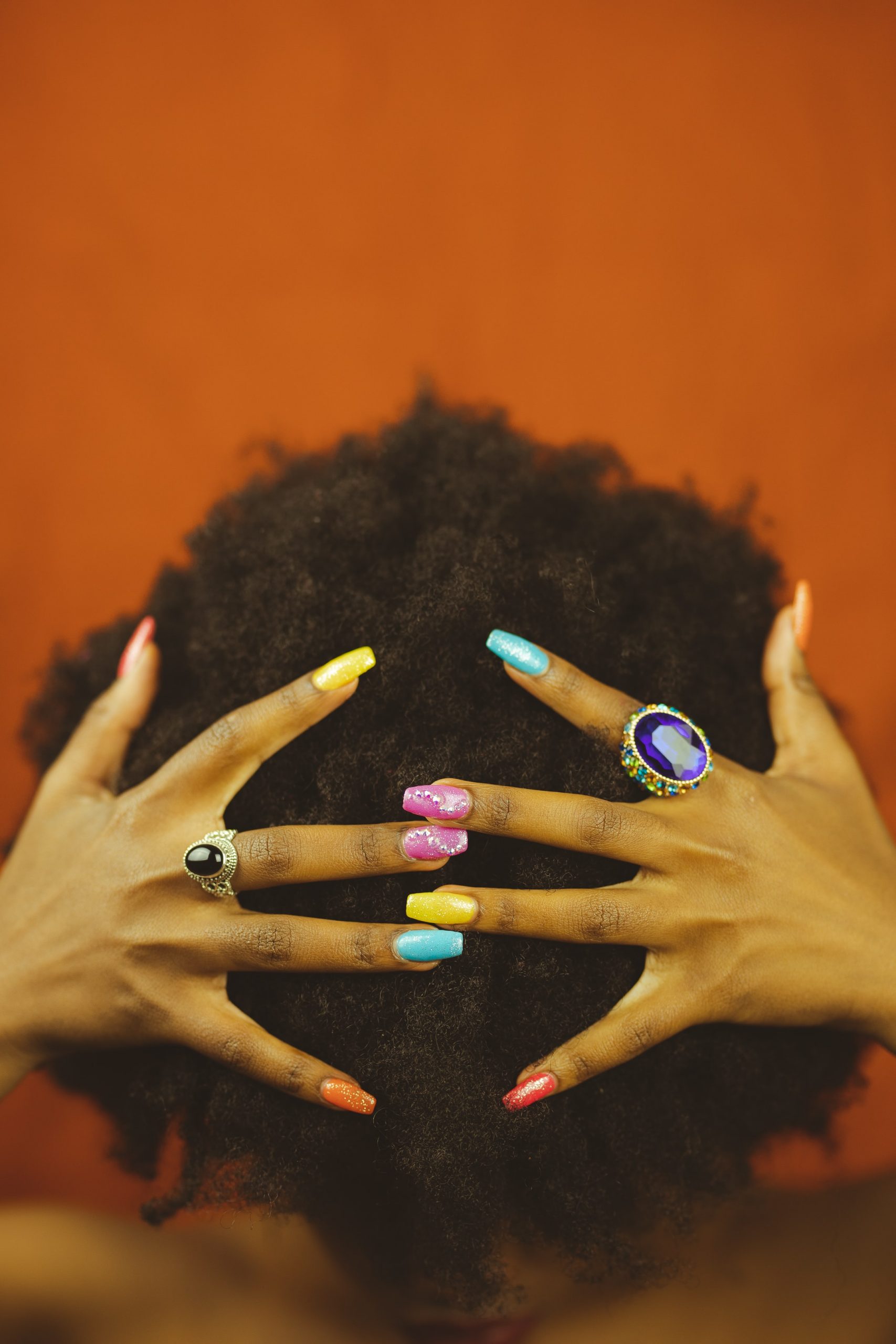 A 25-year-old woman got the shock of her life when the mother of her boyfriend disqualified her from marrying her son over long fingernails.

Stanley Kasajjali traveled from Kampala where he works to his village in Masaka district, 100 km south of Kampala, to introduce his girlfriend Anna Nangabo to his parents.

He traveled with two other colleagues, a man and a woman.

His mother, 65-year-old Nastancia Namuddu warmly welcomed them and after greetings started serving them with drinks before finally serving food.

After eating, Stanley introduced Anna to his mother, noting that Anna has been his girlfriend for over a year and he intended to marry her.

According to Derrick who traveled with Stanley, the mother pointed at Anna’s long fingernails and said,’ “My son, I cannot allow you to marry a woman with such long fingernails. In our culture it is abominable.”

Stanley tried to explain that in this era it is normal for women to have long fingernails because it is fashionable but the old woman could not accept his explanation.

She wondered how a woman with such long fingers could ably bathe her private parts.

She said, “My son, women with such long fingernails are dirty because they cannot bathe properly. Do you think she can bathe herself clean with such nails?”

Embarrassed, Stanley instructed his girlfriend and colleagues to enter the vehicle and they drove back to Kampala.