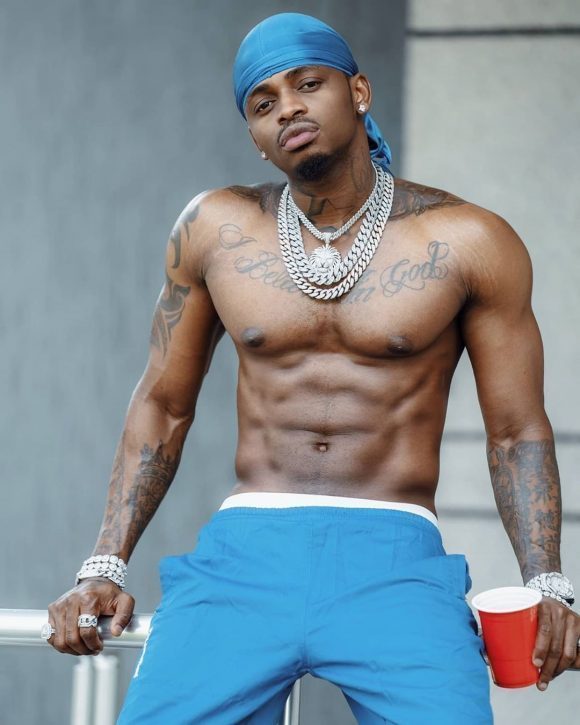 After parting ways with his Kenyan baby mama, Tanasha Donna, it seems Diamond Platnumz, the biggest celebrity in East and Central Africa has bagged another drop-dead gorgeous beauty to warm his bed.

While the Tanzanian star hasn’t confirmed anything yet about his relationship status, his closest confidant who co-signs on his new women dropped a hint over the weekend.

Diamond’s mother, Sandra Kasim,  who is inseparable with his son was all praises and in awe of a certain stunning light-skin and petite beauty who graced her son’s event.

On Sunday, during Wasafi party to celebrate Wasafi’s latest signing, Zuchu, which saw the Jeje singer reduce Zuchu to tears after gifting her a brand new car,  another woman was in attendance and caught Diamond’s mom eye.

During the star-studded affair which attracted Tanzania’s creme de la creme, Diamond’s mother posted an image and video of Johandi Mack clad in a flowing, sparkly black gown. Chibu’s mother then captioned the image and video with an emoji of two hands raised in awe. With that many were left pondering on the reason for her post with the inevitable speculation being that she was the new woman in Diamond’s life.

Jihandi who was crowned Miss Tanzania in 2016 appreciated the praise with a big thank you.

East Africa’s Casanova is planning to settle down

Father Abraham as Diamond has been nicknamed for his many baby mamas has recently intimated that he is dating a new woman who he intended to marry.

At a social gathering, he told his fans that he had found new love after he parted ways with Kenya’s Tanasha and is now planning to settle with her.

For a man who has been linked with more women than we care to count from Zari Hassan, Wema Sepetu, Hamisa Mobetto to Tanasha Donna, there’s a clear pattern of the women he dates.

They have to light-skin and petite, qualities Jihandi poses. Is she the one who will ultimately tame East Africa’s Casanova or better still the new woman in his life? Only time will tell.