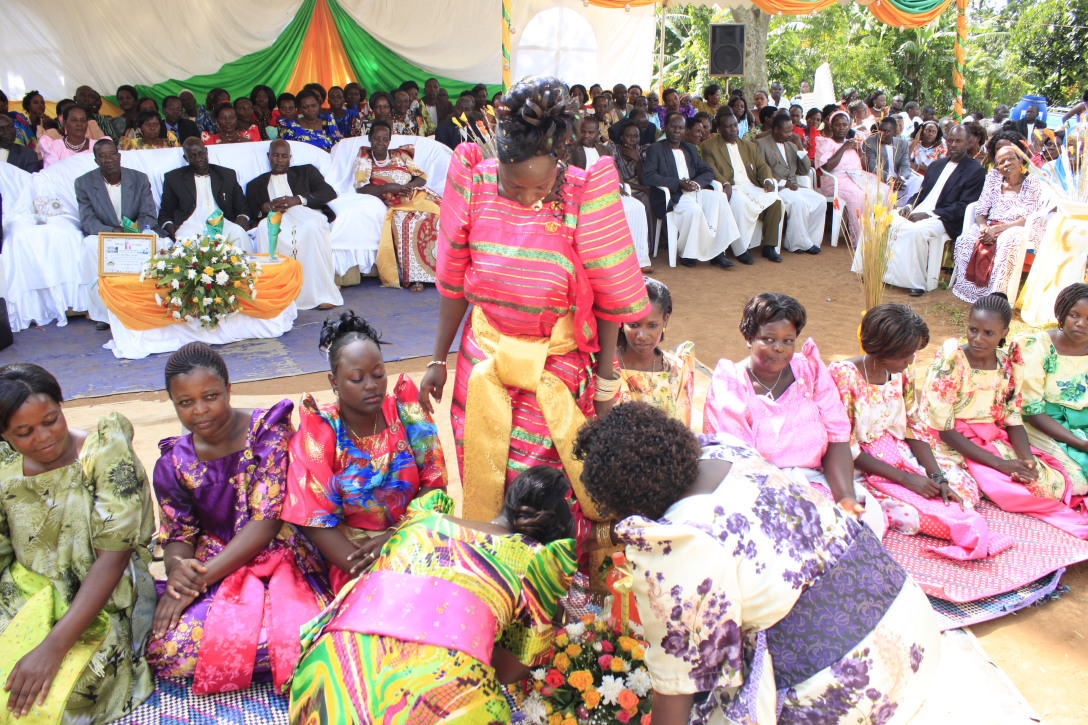 Uganda is dealing with a new kind of problem that risks to become a real crisis. Many villages in central and eastern Uganda have run short of women to marry.

According to local leaders, many young women from the villages have been taken to Arab countries to work as house maids leaving the villages dry and empty.

Richard Kasule, the village chief of Kasolo village, said that out of the 50 homes in the village only 25 have wives.

Also Read: #PolyandryExpained: What’s the fuss with one woman marrying many men? {VIDEO}

There is therefore a large number of bachelors roaming free because there are no women in the village or neighboring villages whom they can marry.

James Ntondo, a villager from Bamunanika village in Kalungu district, says out of the 10 neighbors, he is the only one with a wife. He says the problem is giving him sleepless nights because he does not feel secure since all the men in the village without wives are green with envy.

”All their eyes are on my wife. All the time I live in fear of men raping my wife. In fact on two occasions some of them attempted to rape her but lucky enough  I was nearby and so rescued her.” Ntondo narrates.

Situation is driving many young men to despair

Kalungu district woman MP. Asha Sekindi has decried the lack of women in the district. He called on government to establish factories so that the women work there instead of going to work overseas.

One of the young men in the district, Ken Kisadha, 27, said the situation is driving many young men to despair.

“Most of us are sexually starved because we have no women to fuck. It is not surprising that some men defile underage girls.