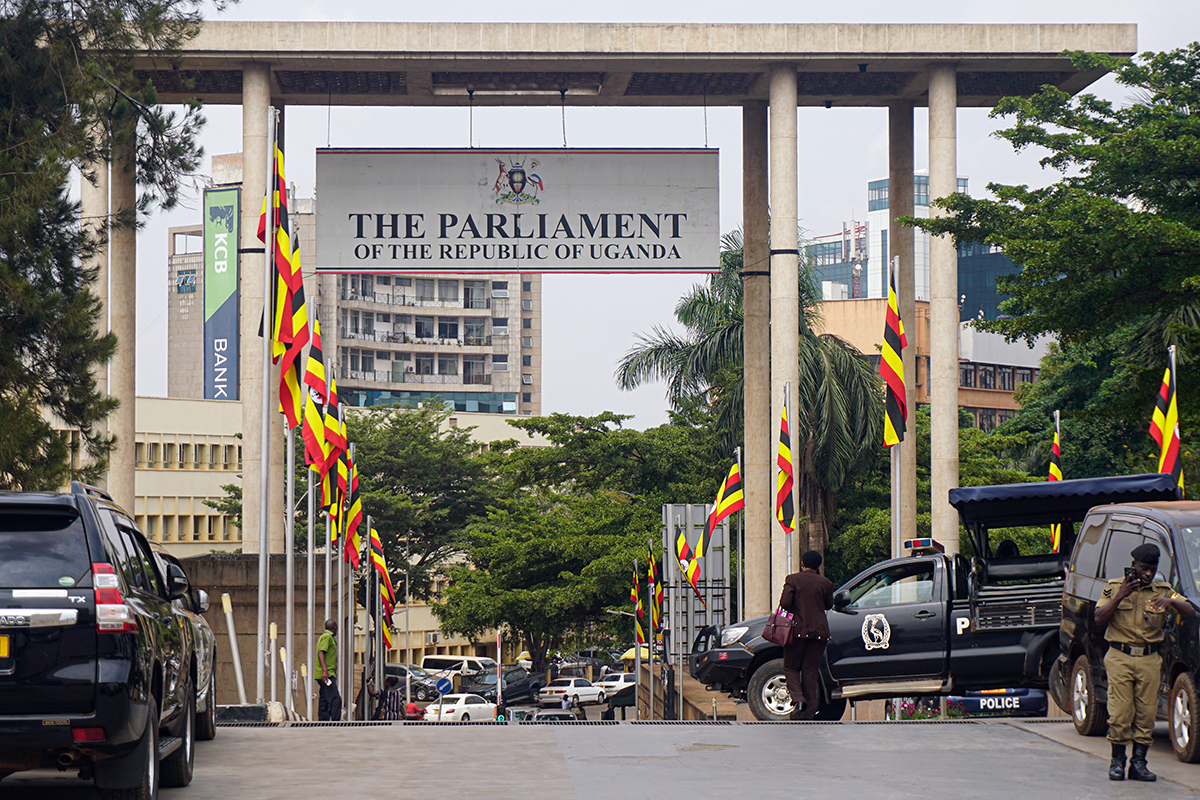 On Monday night, Ugandan Parliament passed the Sexual Offences Bill, 2019 paving way for persons convicted of sexual offences to have their data registered with the National Identification and Registration Authority (Nira).

The bill which if signed into law by President Yoweri Museveni, will seek to address the various sex offences in the country.

The Legal and Parliamentary Committee chairperson, Mr Jacob Oboth Oboth (NRM, West Budama South) presented the Bill in Parliament on Monday afternoon and asked the House to create a sex offender’s register, which will be linked to the Nira system and information shared within 10 days on conviction of the offenders.

“The register shall be managed and maintained in electronic or other form by the authority. A person convicted of an offence under this Act shall have his or her particulars captured in the register,” the Bill, which now awaits President Museveni’s signature, reads in part.

What the Bill addresses: