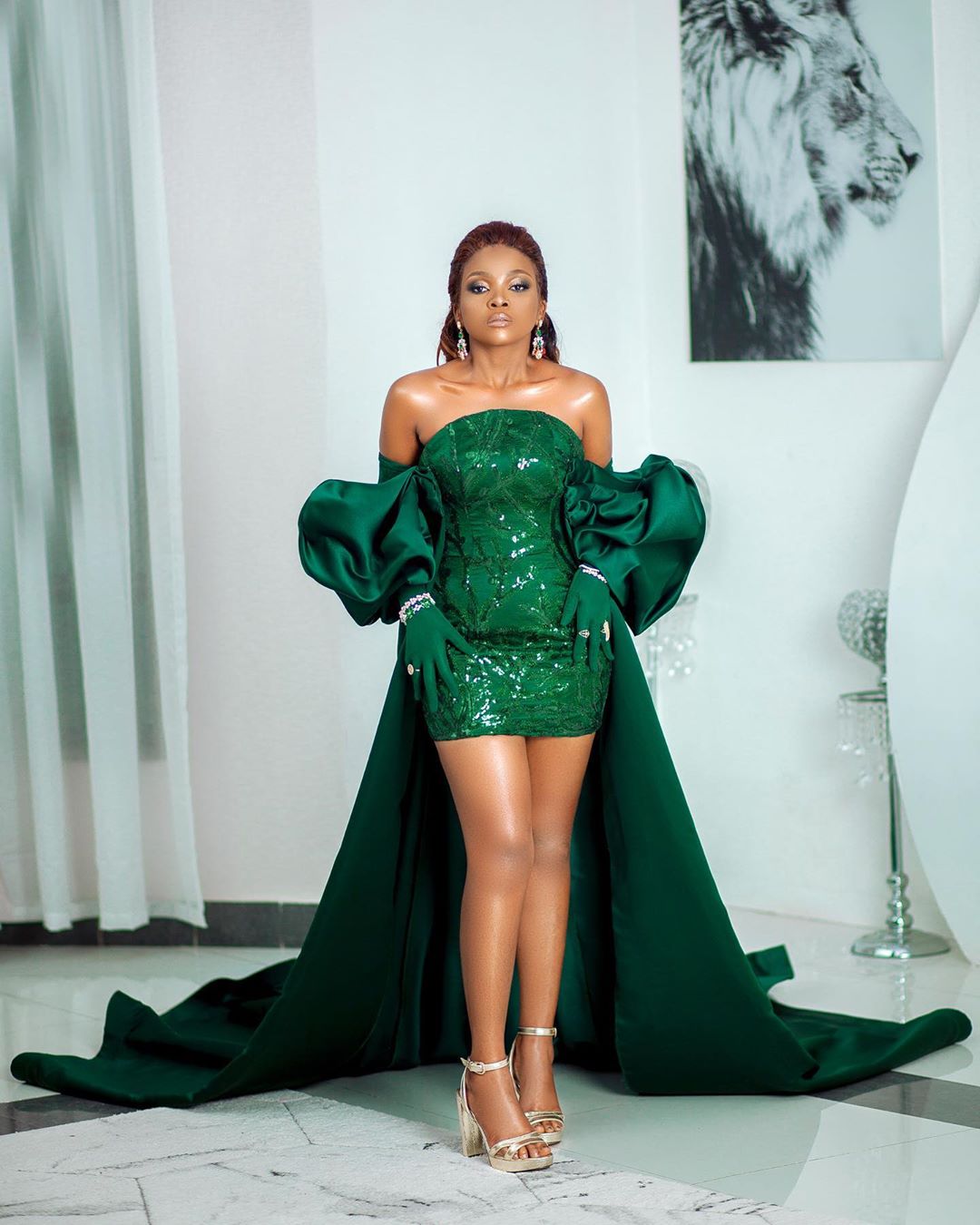 Just who is Zuchu?

Since she was signed by WCB Wasafi Records label last month she has rubbed and continues to rub shoulders with some of Tanzania’s crème de la crème including President John Pombe Magufuli who is her fan.

On Sunday, during a special live dubbed, ‘I’m Zuchu special edition’ Diamond Platnumz reduced Zuchu to tears after she gifted her a brand new car. Here are a few facts about Zuchu, who’s after Diamond’s heart.

Zuchu started her schooling in Lions King Zanzibar before coming to Dar es salaam to continue her primary education. She later joined Lord Baden Powell Memorial High School before flying to India to pursue a business course for three years.

Also Read: Where to Get Elite Tanzania Escorts

Her entry to music

Zuchu, musician, songwriter and Recording Artist, made her entrance into the music scene in 2015 after taking part in Tecno take the stage competition that was held in Nigeria. Despite not winning the competition, Zuchu did not give up her music dream. She ventured into the field of music covers and provided some amazing covers that caught the attention of some Wasafi crew including Mbosso.

How she caught the attention of Diamond

Prior to being officially unveiled by Wasafi, she had been in the pipeline for approximately 4 years, fine-tuning her craft and writing her own songs.

Also Read: Diamond Platinumz spoils Ex-wife with Bentley fueling rumors they might be getting cozy

She was officially unveiled last month, and has proceeded to dominate Tanzanian airwaves and several digital platforms with songs in her new EP dubbed ‘I am Zuchu’.

She comes from a musical family

She is the daughter of celebrated taarab sensation Khadija Kopa. She is the last born and was born in Zanzibar. According to her mother, she never expected she would follow her footsteps since growing up she was shy.

Zuchu is currently one of the most-watched female musicians on YouTube, with over 7 million views in April. Her debut EP ‘I am Zuchu’ is also doing extremely well on digital platforms with over 10 million streams in one month.

She started singing when she was 6

Her mother, Khadija Kopa remembers she started singing when she was about 6 years old.

She in her early 20s

Zuchu was born in the 90’s and according to her mother, she is about 22 years old.

Find Hot and Tantalizing Escorts in Tanzania on Exotic Tanzania