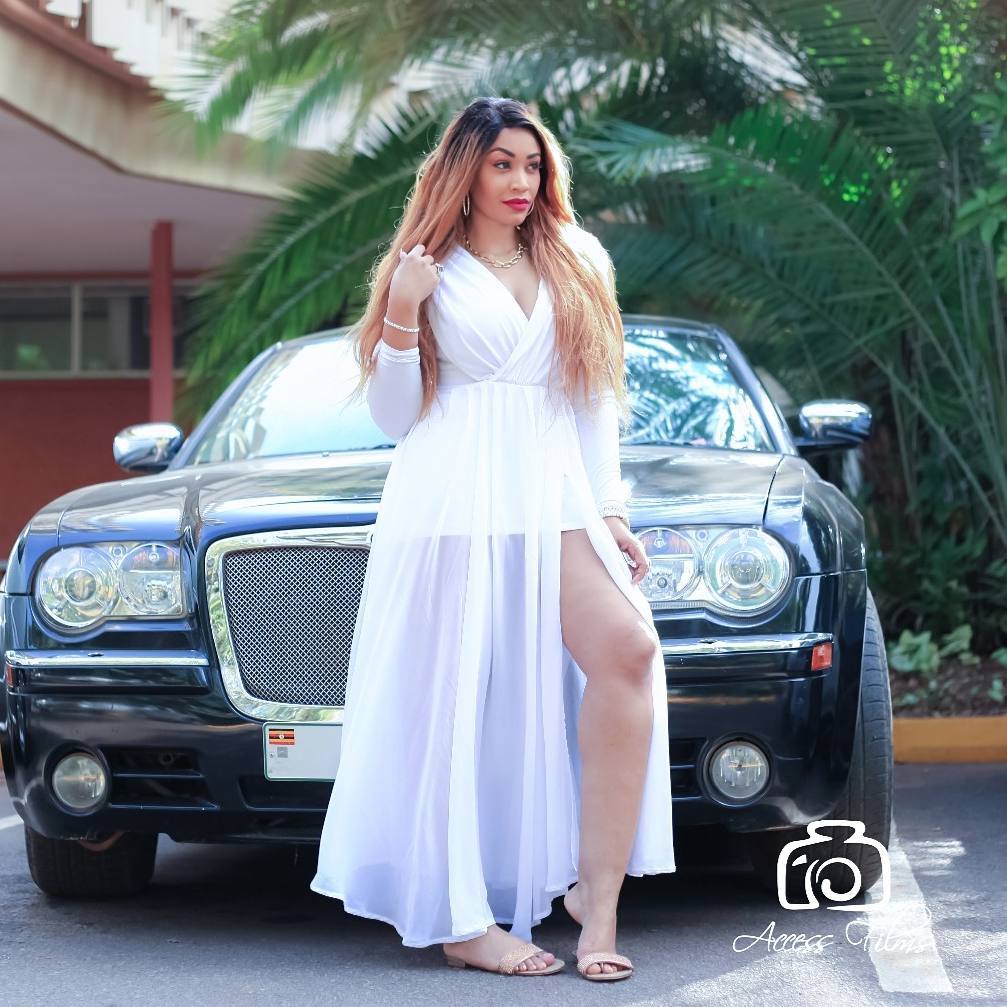 Zari refutes claims that she got rich through prostitution

Zari is a Ugandan millionaire who lives in South Africa after inheriting wealth from her first husband, Ivan Semwanga with whom she lived before marrying Platnumz.

She recently bought an expensive vehicle which was partly funded by Platnumz although they separated.

She is currently in a battle with Uganda’s political organization, People Power, which is led by popular musician and President Yoweri Museveni’s nemesis, Bobi Wine. The battle started after she asked for Bobi Wine’s credentials which he is to use to contest for the Presidency.

“Through her social media, Zari questioned the credentials Bobi Wine has to vie for the Presidency. That is ridiculous. Who is she to ask such a question? She should talk about sex which she understands best but not politics,” said People Power coordinator in Kampala, Gregory Luutu.

People Power members say Zari is a slut, should stick to showbiz

Other People Power members also lashed at Hassan Zari on social media calling her a slut who specializes in licking dicks and having sex with multiple men.

People Power women leader in the eastern region, Irene Nadutu said, “She should stick to showbiz which she knows better. She has no brains for politics.”

However, Zari has insisted that she has never been a sex worker and warned girls against getting involved in the vice.

Zari insists she made money through hard work, not prostitution

She said she became rich through hard work and not prostitution.

She said, “No one has a right to insult and stop me from expressing myself because I also have a right to use my platforms to air my views like any other Ugandan.”

She explained that she did not insult People Power but was only trying to help people who do not know what Bobi Wine’s credentials has.

Zari also refuted claims that the ruling party had bribed her to demean People Power.