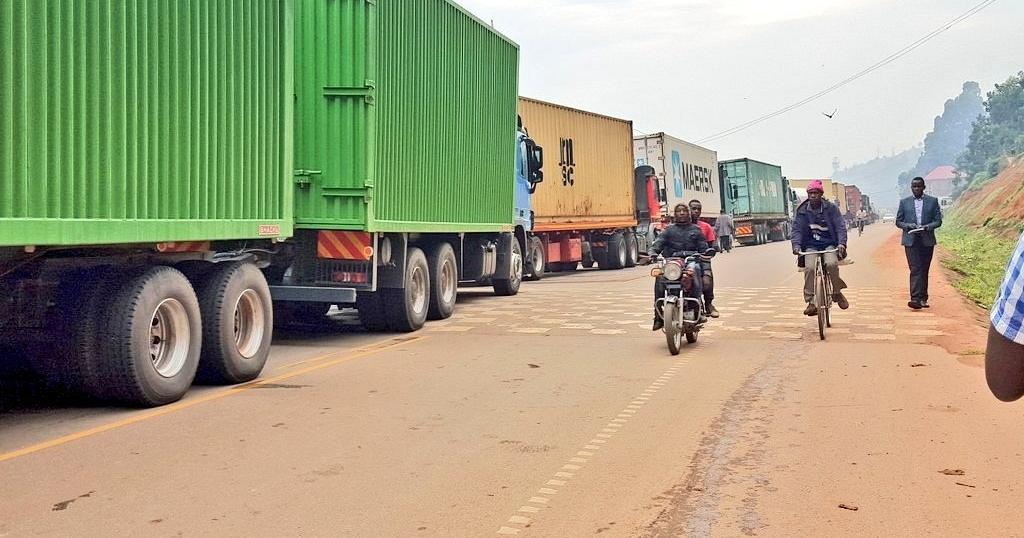 Necessity is the mother of invention

A group of Kenyan Truck drivers who ply the busy Nairobi-Kampala-Rwanda-Democratic republic of Congo highway have joined hands to ensure they never go a day without enjoying cheap sex.

Keeping in mind that they spend weeks on end on the road without their wives, sex is a big necessity and many drivers usually procure sex from prostitutes along the busy highway. On may occasions though they are usually robbed of their money and other item especially by Ugandan sex workers forcing them to think of an ingenious solution.

”They came and rented the building from one of the residents here and then after that brought in 5 Kenyan sex workers. Later on over 20 Ugandan women were also recruited as sex workers and they were in business” said David Mulondo, a local leader in Idudi trading center.

The brand new brothel is located at Idudi trading center along Nairobi -Kampala highway about 100kms from Uganda Kenya border.

Once its doors were flung open, the truck drivers hired a guard who is always at the entrance of the brothel to keep drunkards away.

According to one of the sex workers who didn’t want to be named the truck drivers who set up the brothel part away with a standard fee of UGsh 5000 to fuck any sex-worker they fancy at the brothel.

”We sell sex to outsiders at UGsh10,000 but the truck get to enjoy sex at half price.” one sex worker said.

Its a booming business

On a good day the brothel make up to UGsh200,000. The brothel has a manager who collects UGsh1000 from any sex worker who is fucked in the premise.