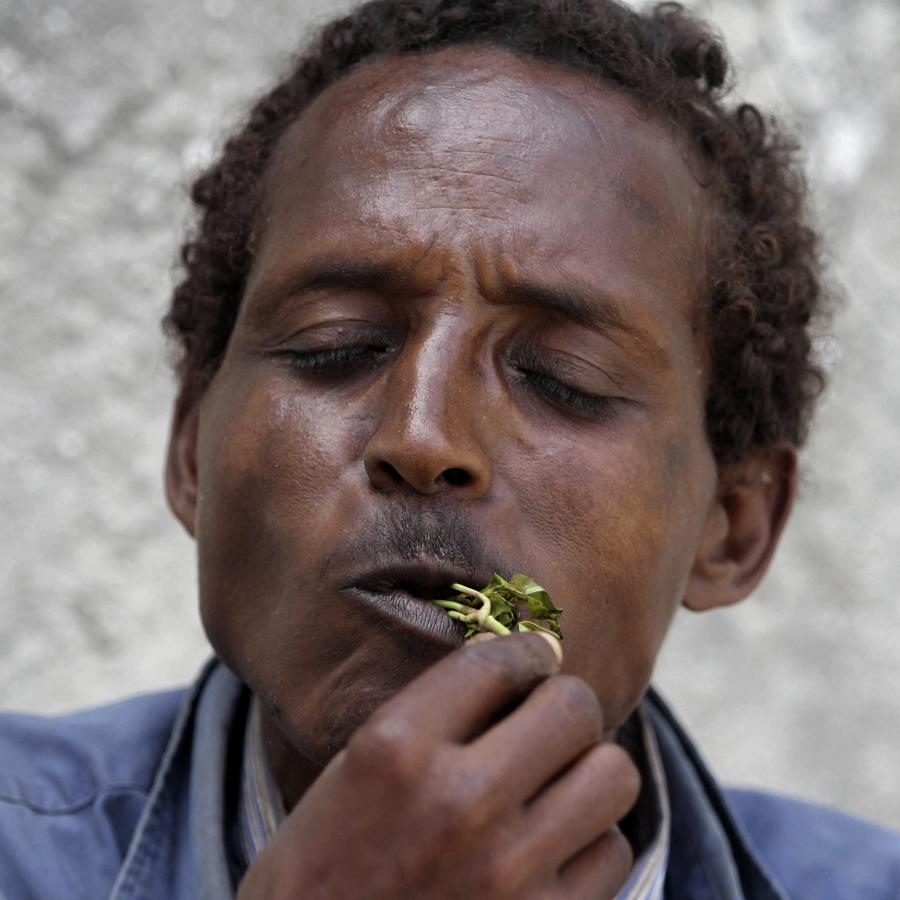 Somali long-distance truck drivers have been left high by Ugandan sex workers who dread being fucked by the lanky men from the horn of Africa.

The truck drivers who operate along Nairobi, Kampala, Rwanda Democratic Republic of Congo highway can no longer enjoy the services of Uganda sex workers even if they have the money to buy Ugandan pussy.

”When a Somali man fucks you, you feel as if a fire has been set in your private parts. They screw you tirelessly for hours. In fact, weak women end up collapsing during the exercise.” said Norah Kiladda, a veteran sex worker.

Somali men can fuck you until you faint

Similar incidents have also been reported in other places where Somali truck drivers usually make a stopover to solicit services of sex workers.

”After getting similar reports from other trading centers we decided to stop being bought and fucked by the Somali men. We communicated with all our colleagues along the road from Busia border town with Kenya to the border with Democratic Republic of Congo and Rwanda and all agreed that we will no longer be fucked by Somali men,” said Silvia Akiki, one of the leaders of sex workers at Naluwerere trading center.

When you see a Somali truck driver ruuuuun

According to one of the Ugandan sex workers operating in one of the many trading centers along the highway, Somali men take sex-enhancing drugs before literally fucking them to near death.

As if that is not enough, the Somali men also boast long penises that should only be admired from afar.

According to Akiki they no longer offer their services to Somali drivers.

”We all decided to stop being fucked by Somali men after several incidents of some of the sex workers fainting during sex with them,” said Akiki.

The secret of our sex stamina is….

According to Ali Khalif, one of the Somali drivers, they eat khat commonly known as ”Miraa” which keeps them awake for long hours while driving.

They also take some specially made sex-enhancing drink before they have sex with sex workers. They do this to ensure they get value for their money and fuck the ‘poor’ sex workers until they feel the money they paid the sex workers is over.

Ali adds that the combination of Miraa and the drink can make one fuck for hours without cuming.

Also Read: Too sweet? Old man fucks woman until she calls for help saying her cunt is on fire