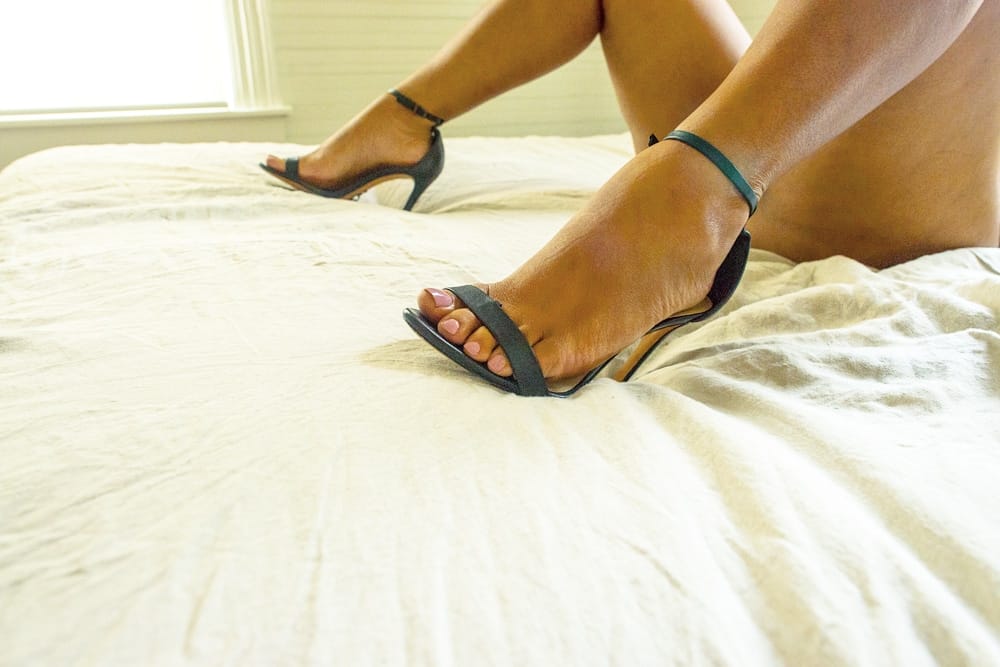 There is a new brothel in town

University students are always advised to create employment opportunities for themselves rather than just waiting to be employed. Well some 40 students from four different universities located in Central Uganda have decided to heed the advice and swear its their best life decision yet.

The brothel, which is now over one month old is located in Kasangati municipality in Bulamu trading center. The place is located about 12kms from Kampala city.

Come one come all

Bulamu trading centre chief, James Kalanzi says the idea of setting up a brothel is not new and some yeas ago used to host a brothel but it was closed down due to insecurity because young men living near the premise used to invade it and rape the sex workers.

”The owner of the building housing the brothel had closed it sometime back but recently a group of university students  from Makerere approached me and said they wanted to rent it.” Kalanzi said.

When the young lasses approach the owner with the business proposal he at first refused to offer them the place saying that the place was not secure. The students, however won him over to the idea when they informed him that they were going to hire armed security guard to secure the place. He gave in and allowed the students to use the place as a brothel.

Every man now wants to go to Texas brothel

Once the place had been spruced up, college and university girls from the other universities also joined the trade further making Texas very popular

”The place is guarded 24 hours and it has since become very busy with hundreds of men visiting it everyday.” said Kalanzi.

The young, sexy and clean university students are the main attraction.

”We get many clients, they all want to get a taste of the university students. On average each of us gets at least 6 men per day and each pays between UGSh10,000 – UGSh 20,000 for a fuck.” said a Makerere student who sought anonymity.