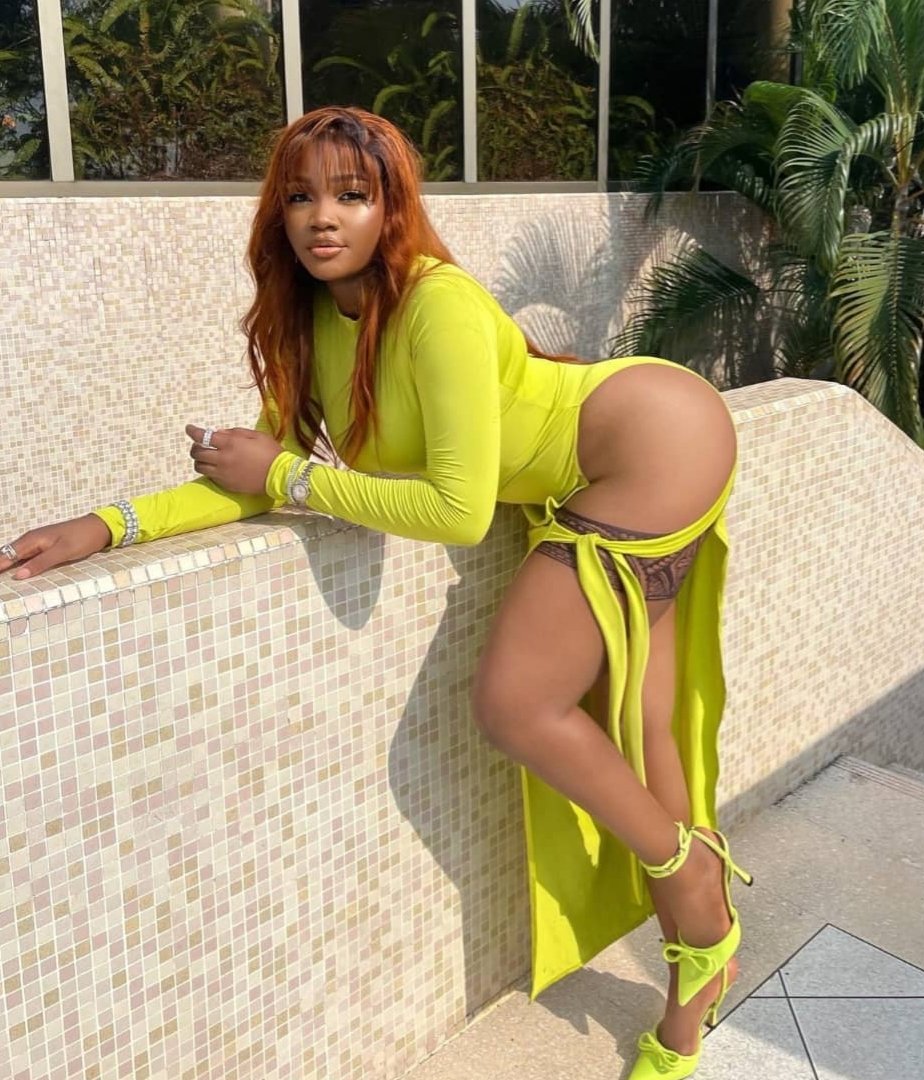 Sex workers in Uganda have started operating in video halls where world soccer matches are being shown.

Since World cup started, video halls in Uganda have been cashing in showing all the matches being played in Qatar. With that many men have also stopped going on the streets, brothels and street spots to look for escorts choosing instead to spend time at video halls watching World cup matches.

According to the sex workers, they had to think fast on their feet and resolved to shift their work stations and start offering their services in video halls.

“We found ourselves jobless immediately world cup kicked off in Qatar. Most men stopped coming to us. They started going to watch football in video halls and their homes.” said Lucy Auma, one of the sex workers leaders in Kampala.

To make matters worse, World cup matches used to start at 6.00 pm and end at midnight and that is the best time when most sex workers operate. However, with World cup kicking off most men went to watch matches, leaving escorts cold and hungry.

One week after the world cup had kicked off, the leadership of sex workers  association in Kampala met and discussed ways to survive the world cup drought.

The sex workers resolved to taking their services near to where they are needed. They decided that sex workers should start operating in Video halls and places surrounding the halls.

The sex workers have also started paying money to the video hall DJs to announce that sex workers are around and ready to offer their services.

The trick worked and now some men even enjoy their services as they watch World Cup. To sweeten the deal even more, some sex workers pay some money to video halls owners so that they can be fucked inside after matches. Other escorts are also fucked out side on the walls of the video hall, or near lodges.

According to the sex workers, the best time to make the most money is when African teams win matches and men want to celebrate by fucking the shit out of them.