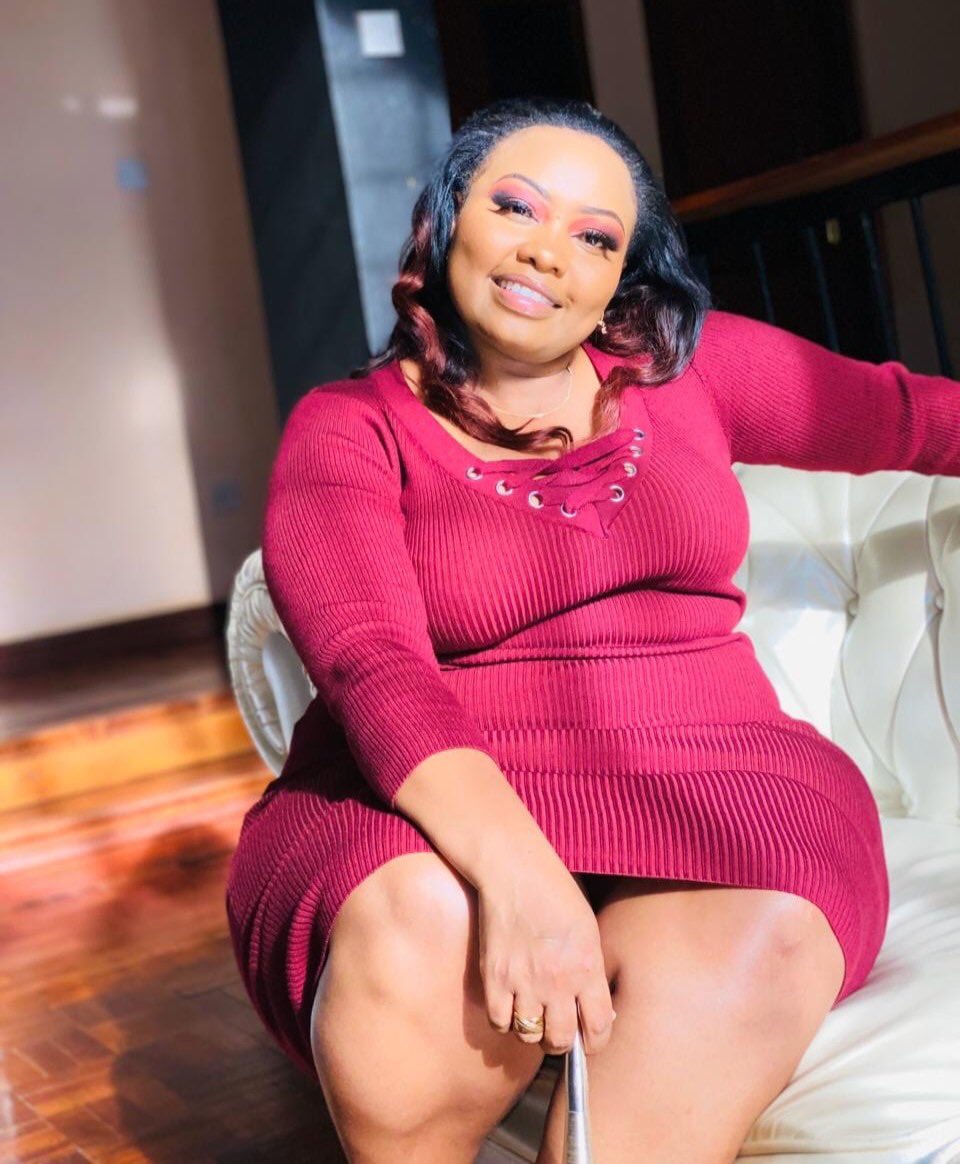 On Tuesday, a 30-year-old woman going by the name Mary Kwamboka caused a scene at the Milimani law courts. Kwamboka stormed the area and started wailing and shouting to all and sundry that Chief justice Maraga is a deadbeat dad and had refused to pay for their six-year-old daughter’s upkeep.

Senator Omanga to the rescue

Senator Omanga has now stepped in to help the woman. On her twitter page, the curvy legislator offered to pay for the DNA test to prove Kwamboka’s claims as well as fork out Sh100,000 for her legal representation.

Dear Kwamboka, I AM WILLING TO GIVE 100K FOR LEGAL REPRESENTATION AND DNA AS LONG YOU PRIVATELY PROVE TO ME THE MERIT OF YOUR CASE INCLUDING THE EXISTENCE OF THE MINOR AND PRIOR CONTACT WITH CJ IF ANY. CJ is a respectable Elder and Leader well known to all of us. Get in touch.

Netizens, however, weren’t too enthusiastic about her willingness to help the woman and accused the Senator of seeking cheap publicity. Others also descended on Kwamboka and called her a con used to fight the chief Justice.

Read Also: Where to get escorts in Kenya

A large section of Kenyans were indifferent to Kwamboka wails and said the whole thing was orchestrated to frustrate the Chief Justice. The Atheist community in Kenya pulled a surprise move and for once choose to be ‘believers’.

The chairman of the community, Harrison Mumia, says the accusations made by Mary Kwamboka Onyancha, are purely witch hunt by the CJ’s detractors.

“We stand in solidarity with Chief Justice David Maraga following accusations by Mary Kwamboka, a lady who on June 30, dramatically alleged that the CJ fathered a child with him. While we cannot ascertain the truth of the matter at this point, the manner in which Ms Kwamboka accused the CJ reeks of witch-hunt by external forces,” Mr Mumia said.

Read Also: How to tell if she has a fake butt

Meanwhile, Chief Justice David Maraga has called upon the investigative agencies to probe documents produced by Kwamboka. Through his lawyers, lead by Danstan Omari, Maraga says the documents were not authentic.

Furthermore, Anita Masaki, another of Maraga’s lawyer now says it is not clear whether the child exists in the first place because the name of the mother does not exist in the registrar of births’ records.

“We are not worried about the girl in question but more about the person who is behind her drama,” the lawyer said.