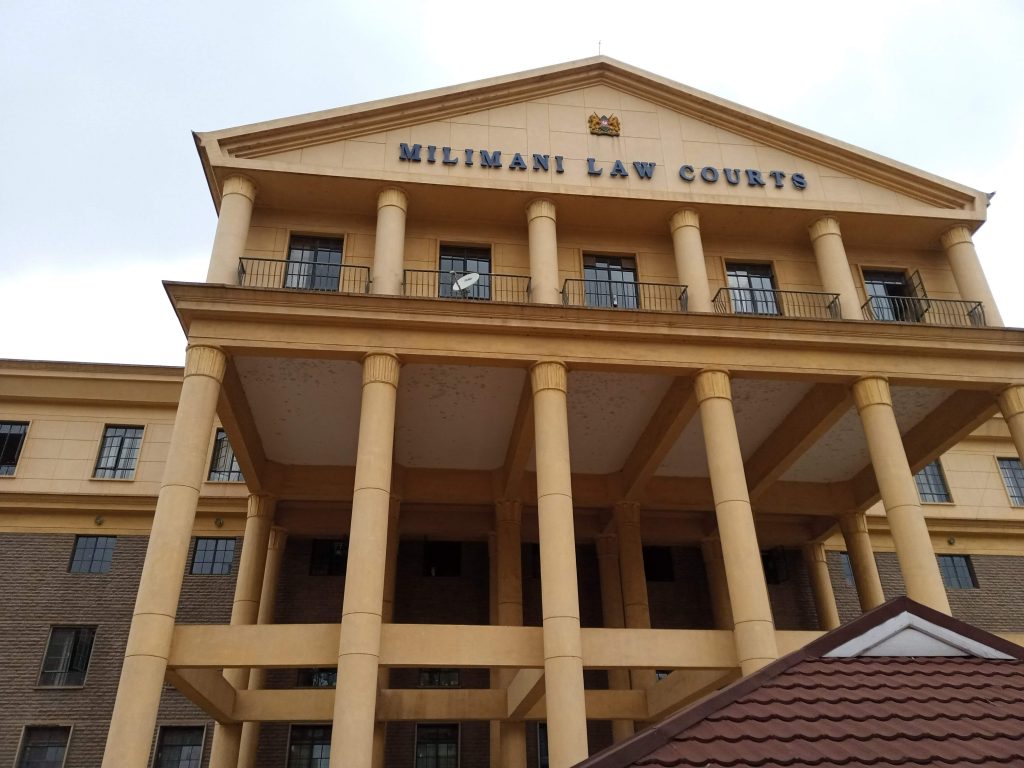 Kenyan women will no longer be able to sue their partners whom they have sired a kid with, to compel them to shoulder all the financial expenses of the children.

Both the father and the mother now have an equal responsibility to their children and none has a superior or inferior burden, the High Court in Milimani, Nairobi, has ruled.

Justice Abida Ali Aroni, who was ruling on an application by a man challenging a lower court’s decision to apportion him a bigger financial burden of maintaining a three-year-old child he sired with his former wife, has ruled that separated couples should have an equal joint parental responsibility.

Judge Aroni relied on Section 24 of the Children Act which states: “where a child’s father and mother were married to each other at the time of his birth, they shall have parental responsibility for the child and neither the father nor the mother of the child shall have a superior right or claim against the other in exercise of such parental responsibility.” to arrive at her decision, Daily Nation reported.

In the contested order dated September 13, 2019, the mother was to offer the minor shelter and clothing and pay the nanny.  The man was also granted access to the child on Saturdays and return the minor on Sunday afternoon on alternative weekends and half of the school holidays. Both parties were to maintain a health cover for the child.

It takes two to tango

While suspending the magistrate’s decision and varying the orders issued, Justice Aroni ordered the man and his wife to instead equally share school fees and school-related costs for the minor until further orders of the court.

“Both parties are in salaried employment and earn substantial income so that none of them should be hard-pressed to take up a higher responsibility than the other. Both should realise that it is not the same since their divorce and they should as of necessity build consensus on which school they will both be comfortable to pay.” she said.

In the new orders, the man will also only pay Sh10,000 ($100), which will cover the costs of food and clothing for the minor pending the hearing and determination of the appeal. Each will also continue to run a health insurance cover for the minor.