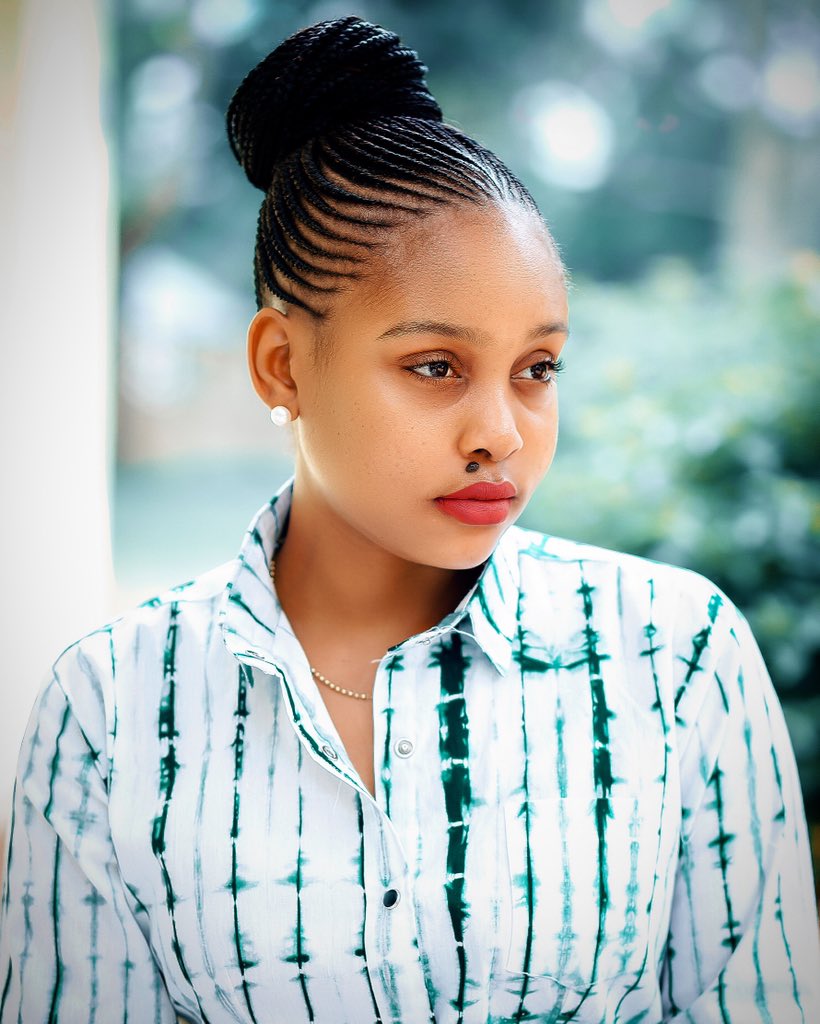 President, John Pombe Magufuli is a bewildered man. His stress is not about getting re-elected for the second term come October this year nor is it even about the deadly coronavirus pandemic.

President Magufuli is bemused why one of Tanzania’s most eye-catching women blessed with beauty and brains and doubling up as an industrious government official is still single, how now?

The lady in question is none other than Jokate Mwegelo, the district commissioner of Kisarawe, a district located southwest of the capital Dar es Salaam. Despite having killer looks and a sexy figure to tempt the pope, the 33-year-old commissioner is still single.

So displeased is the president that last week while launching a Tsh10.6 billion water project in Mwegelo’s district he decided to chastise the men of Kiserawe for failing to woo her.

Translated: “Even the District Commissioner here has done a lot of good work in removing Zero. There was a lot of Zero here, what I’m am amazed my people from Kisarawe is how comes the DC is not yet married, you have failed to woo here, you are just staring at her.  that is your problem you people of Kisarawe sometimes you fail to do things,”

Read Also: Diamond’s sister ties the knot to become the 5th wife of a ‘stranger’

Tokomeza Zero campaign is an initiative of DC Jokate, aimed at providing better education standards in Kisarawe District.  Since her appointment as District Commissioner in August 2018, Hon. Jokate has been very active in motivating the members of her constituency to work harder in key sectors such as education and economic activities.

Why the Tanzanian ‘beauty with brains’ would make the perfect wife

Prior to being appointed to government, Jokate was an entrepreneur and a media personality. In 2017, she was featured in the Forbes’ 30 Under 30 in Africa and recognized by Chama Cha Mapinduzi (CCM) for her efforts in the party’s youth wing -Uongozi Wa Vijana Chama Cha Mapinduzi (UVCCM) – as the Secretary in charge of public relations and mobilization.

And the Tanzanian government knows just how valuable she is. So protective are they of the Washington D.C born personality that on July 31, 2018, through the Ministry of Information and Interior Affairs, the government sent an official statement to different Tanzanian media outlets warning of legal action against anyone trolling the then freshly appointed commissioner.

In 2006, Jokate was Miss Tanzania runners-up and told off her critics.

She was in the past been linked to Diamond Platnumz and Ali Kiba but nothing came out of it as the two men have since married and moved on.