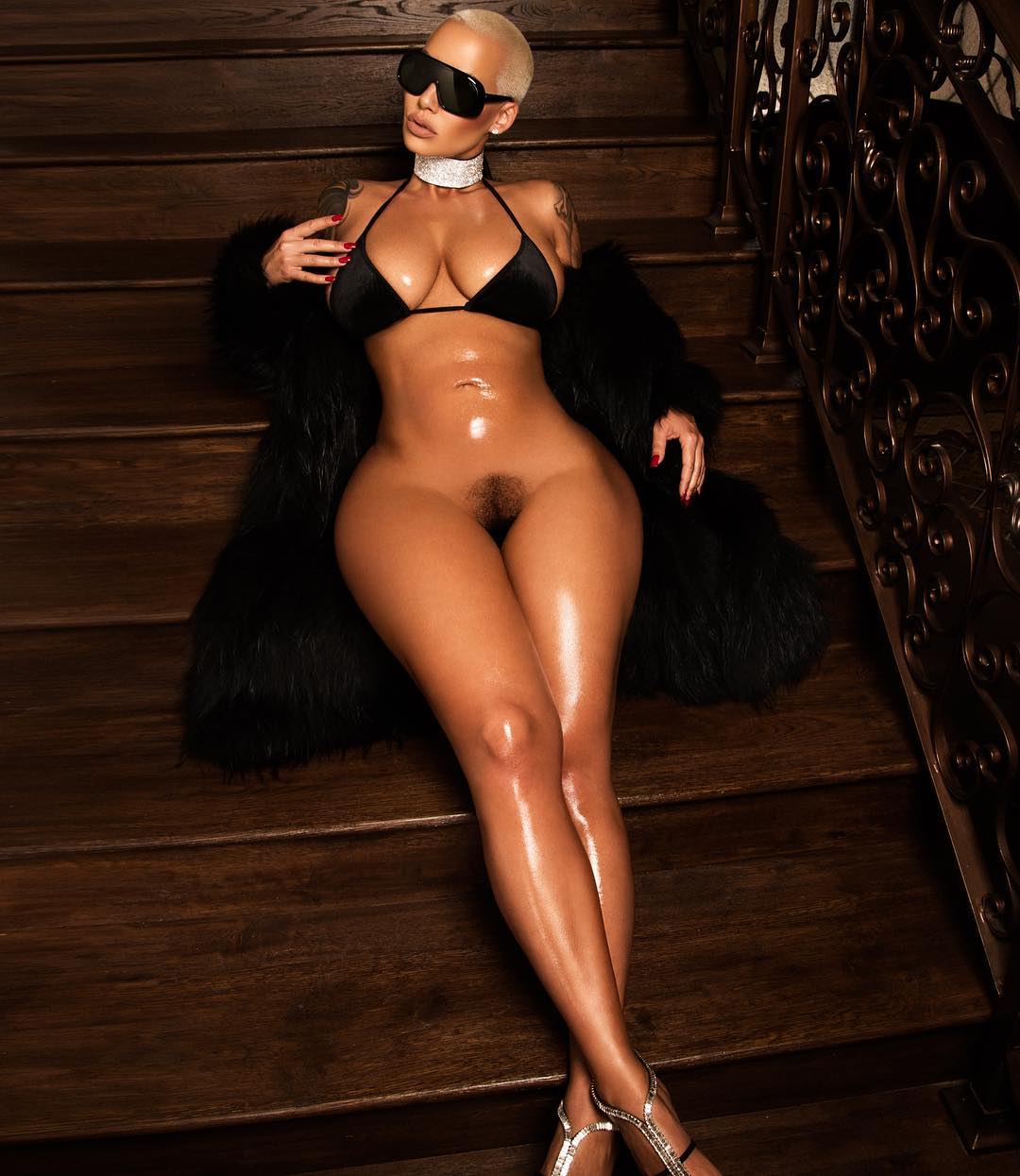 Different people know them with different names from Prostitutes to Escorts.

What is common, however, about them is they continue to face stigma, discrimination and all manner of abuse from societies across the globe.

Many people choose to look down on them and even use them as subjects of bad choices and examples in life. Some people consider it a moral issue while others see no problem and consider sex work as nothing more than another form of making ends meet.

What many people don’t know is that some of the idols and models they look up to at one point in their lives worked as sex workers and to date have no shame about it.

Some have actually gone back and tried to improve the lives of sex workers and work towards decriminalizing and destigmatizing the profession.

One such idol and international celebrity who traded in flesh and has no qualms about it is an American female rapper Cardi B who rose to fame for talking about her career as a stripper in a Vine video that went viral.

“You know people be asking me like, ‘What do you does?’ Like, ‘Are you a model? Are you like a comedian or something?’ Nah I ain’t none of that. I’m a ho, I’m a stripper ho. I’m about this shmoney,” she said.

Amsterdam, where prostitution has been legal since 1999, has long been considered the sex capital of the world.  Amsterdam’s fabled red-light district, De Wallen,  is the go-to place for international sex tourism, where sex workers offer their services for approximately 50 euros, or $57.

Thailand is spoiling for a fight and in recent years has earned the dubious title of ‘modern sex capital of the world’. Pattaya in Thailand is considered the country’s biggest redlight district and has a reported 27,00 prostitutes, roughly one for every five people. Overall there are over three million sex workers earning a livelihood in Thailand.

Sex sales: Here’s how much sex costs in these 5 African countries

Every year more than one million tourists travel to Thailand many with sex in mind. Pattaya alone has more than 1,000 bars and massage parlours, many fronts illegal brothels.

“Good guys go to heaven, bad guys go to Pattaya” is a popular slogan branded on tourist’s t-shirts and sells like hotcakes.

In Africa, Senegal is the only country where prostitution is legal and sex workers are regulated by the state.

Back to celebrities and sex: So, apart from Cardi B who is worth about $24 million and commands a whopping 13 million followers, here a few international celebrities who have dabbled in the flesh trade.

In 2015, Model Amber Rose told Cosmopolitan she first began stripping when she was just 15 years old, but she soon realized she couldn’t do it. She tried again when she was 18 after she became more comfortable with her body and stripped until she was 25.

She actually says her stripper days were some of the best days of her life.

Before becoming a reality star and entrepreneur, Blac Chyna started out as a stripper in Miami’s famous King of Diamonds club.

Yes! I know it may come out as a shock but Mr. Brad Pitt used to strip during his college days at the University of Missouri. The actor was part of an all-male club called the Dancing Bares, who would dance for female students on their birthdays. One of Pitt’s friends even revealed they once performed a butt-naked choreographed dance with pillow cases on their heads for a sorority girl who had just turned 21.

Before she had her big musical break, Eve was dancing in a Bronx strip club. It was there that she met Mase, who helped her get her music career started.

Before Lady Gaga became the award-winning singer we know and love, she was a burlesque dancer in Manhattan’s Lower East Side.

While many people know her as a poet and memoirist, many people don’t know she once worked as a prostitute and brothel manager.

“I wrote about my experiences because I thought too many people tell young folks, “I never did anything wrong. Who, Moi? – never I. I have no skeletons in my closet. In fact, I have no closet.” They lie like that and then young people find themselves in situations and they think, “Damn I must be a pretty bad guy. My mom or dad never did anything wrong.” They can’t forgive themselves and go on with their lives. So I wrote the book Gather Together in My Name.”

One thought on “From Amber Rose to Maya Angelou: 6 international celebrities you never imagined worked as Prostitutes”