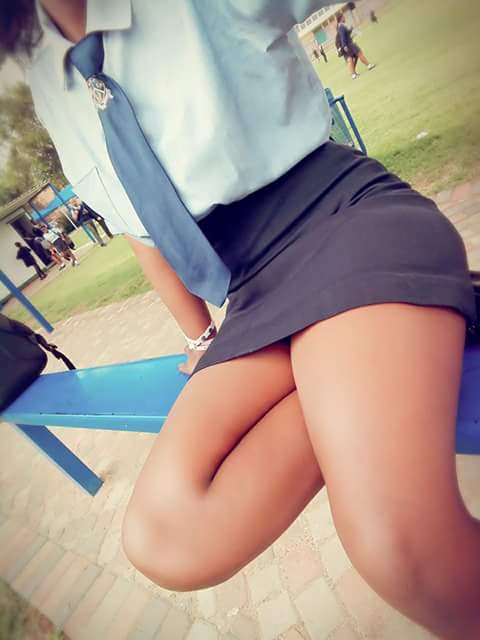 On Saturday, Police in Ogembo town in Kisii county, Kenya arrested 38 teens and young people having a sex and booze party. Kisii Police Commander Jebel Munene said 14 used condoms were recovered from the group alongside 25 rolls of bang, five liters of illicit liquor, Chang’aa, 12 packets of unused condoms and 750ml of vodka.

The young people were aged between 14 and 20 and four of them were girls. Some girls and boys managed to escape arrest after getting wind of the raid.

“All those arrested will proceed to a quarantine camp,” Munene told Journalists before adding that most of those arrested were very drunk and all would spend the night in custody.

The group was taken to a quarantine camp at Kisii School pending clearance by health authorities in light of minimizing the spread of the coronavirus.

One youth told police they had planned to spend the night partying. A music amplifier and phone cameras with which the teenagers were filming were recovered.

Teen Pregnancy on the rise

In Kisii, for instance, 200 pregnancies were reported while schools were closed in March because of the Covi-19 and defilement cases also have been on the rise in the county.

Machakos County, however, took the top spot with close to  4,000 school-going children being impregnated since mid-March.

Munene urged parents to know the whereabouts of their children during this period while schools are closed.

“It’s your responsibility as a parent to monitor any child around you. This is a sad incident,” Munene said.