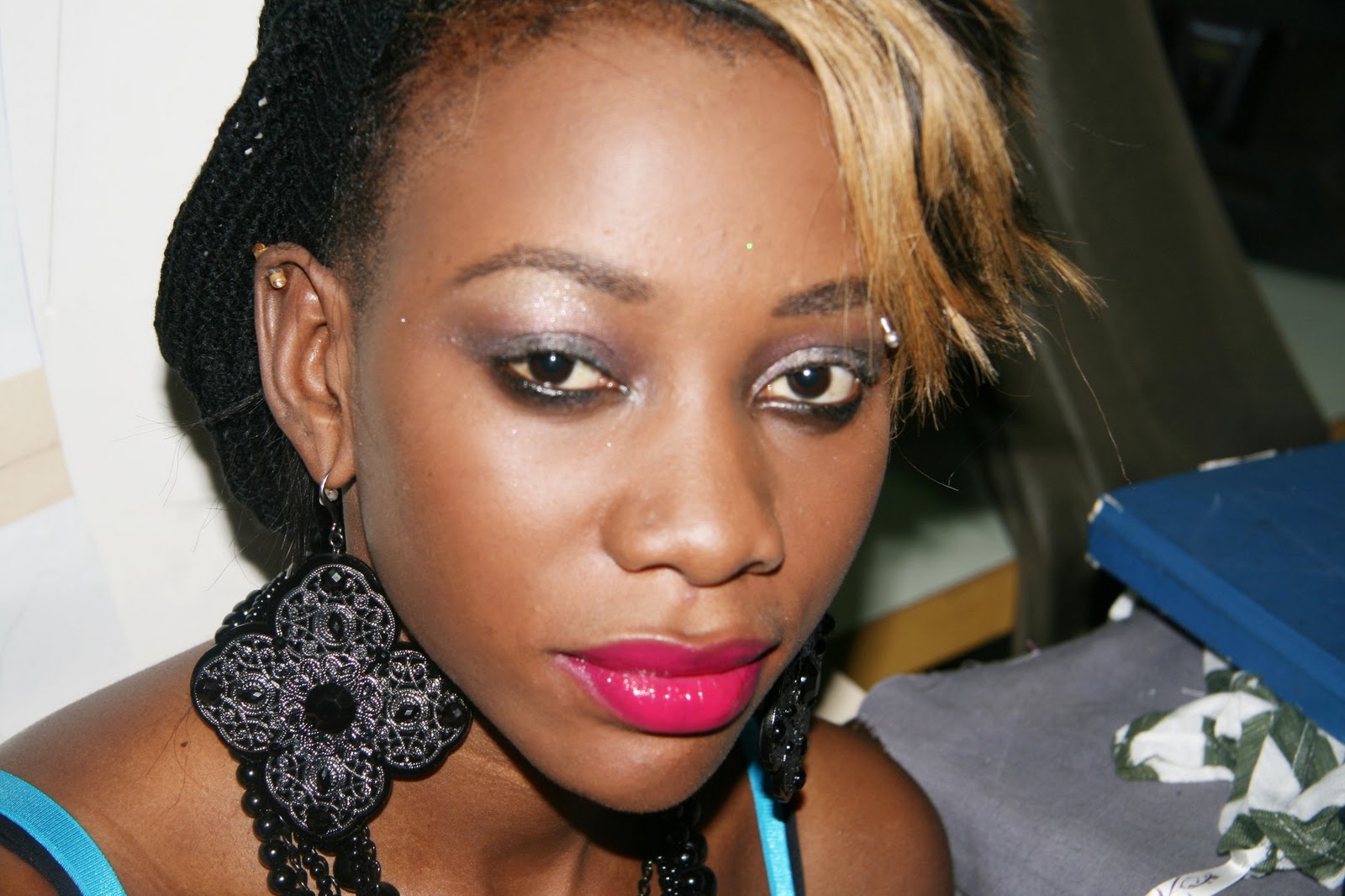 Uganda pays escort who threatened to expose ministers she slept with

A renowned Ugandan sex worker shocked the county after she threatened to expose ministers, senior public servants, and citizens who have ever enjoyed her services.

Shanita Namuyimba locally called Bad black is a self-confessed sex worker who was approached by the ministry of health to volunteer and make an advert advising her sisters in the flesh trade to guard against COVID19.

However, the authorities refused to respond to claims that she was not paid for an advert in which she was advising sluts not to offer sex to cross country truck drivers saying she did it voluntarily.

Read Also: Busted: 10 escorts caught pants down in the throes of passion in Kampala

A few days ago she threatened to open the pandora box and reveal all senior government officers whom she has serviced unless she is paid her dues.

“If I am not paid the money we agreed with the ministry of health, I am going to expose all the ministers and government officials who have ever slept with me,” she said.

To the amusement of many Ugandans, just after making the threat, the ruling party in the country sent an emissary to her saying that they would pay her.

And they have kept their word and paid her an unspecified amount of money to save the faces of those who have ever laid her.

”I am happy because I have been paid my money. I have mended fences with government and its officials and we are friends once again,” a happy Shanita said.

Number of people who have read this article: 1