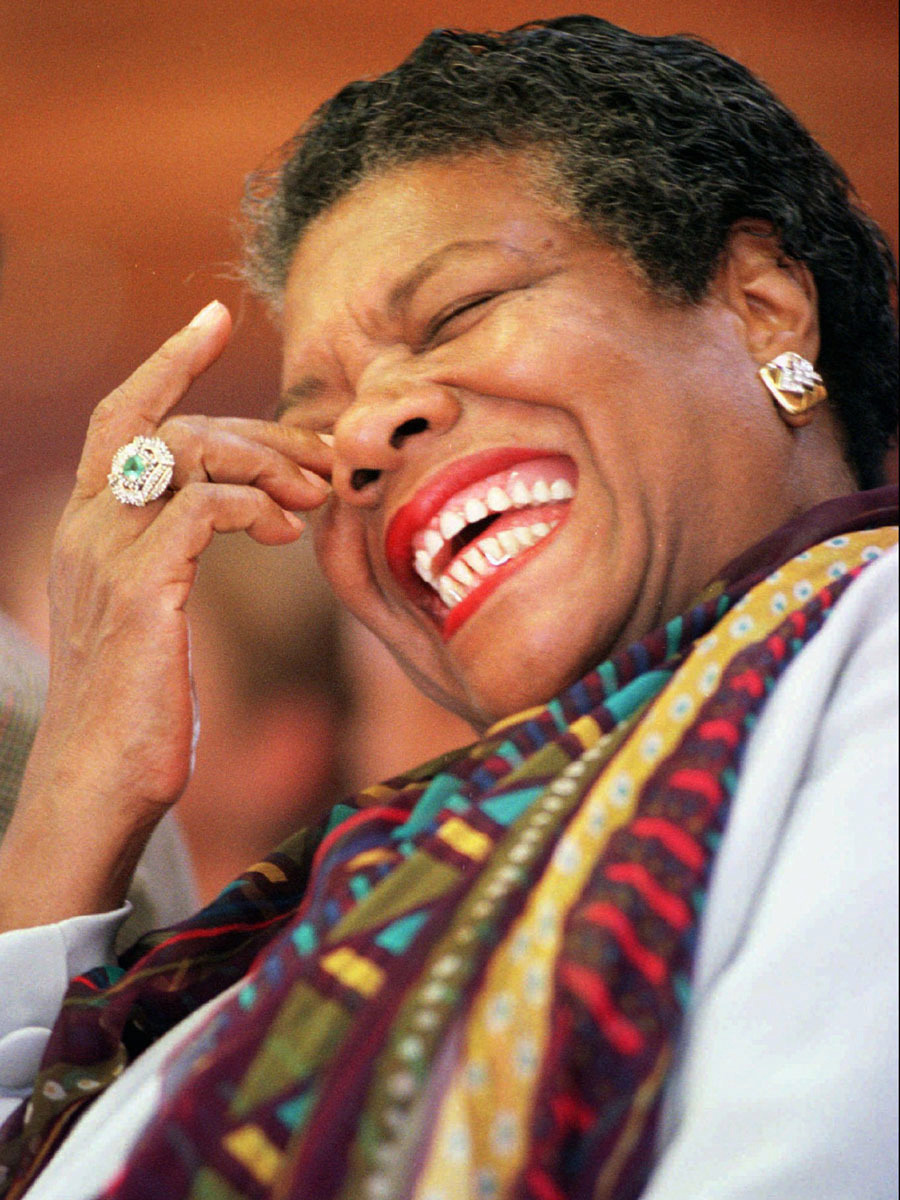 A Swedish woman has gone sex crazy after being exposed to a lethal Ugandan sex style locally known as Kachabali.

Kacabali, kachabali or kakyabali is a unique sex style mostly used by people in western Uganda and Rwanda.

It involves the man holding his manhood during sex and rubbing it tactfully on the woman’s genitals tactfully before softly hitting the clitoris and labia minora.

That causes the woman to reach orgasm quickly and at times several times in a short period while also ejecting big quantities of sex fluid (squirt).

Cathy* came to work as a volunteer for an NGO in western Uganda’s town of Mbarara. She however decided to remain in Uganda after securing a job with the NGO.

On Saturday, one of her male workmates called Tony Mugisha* took her to his house for some beers. When they became tipsy, they ended up in bed.

The noise she made during sex attracted the notorious youthful neighbors of Mugisha who went to peep through the window to find out what was happening.

Rose*, a female workmate of Cathy told this reporter that the white girl has gone wild and now wants sex with Mugisha all the time.

Rose said, “Her behavior has changed ever since she had sex with Mugisha. She said she always wants sex whenever she sees Mugisha.’’

Probably Mugisha has already won a white woman for a future wife.

* Names have been changed to protect the identity of the people involved.