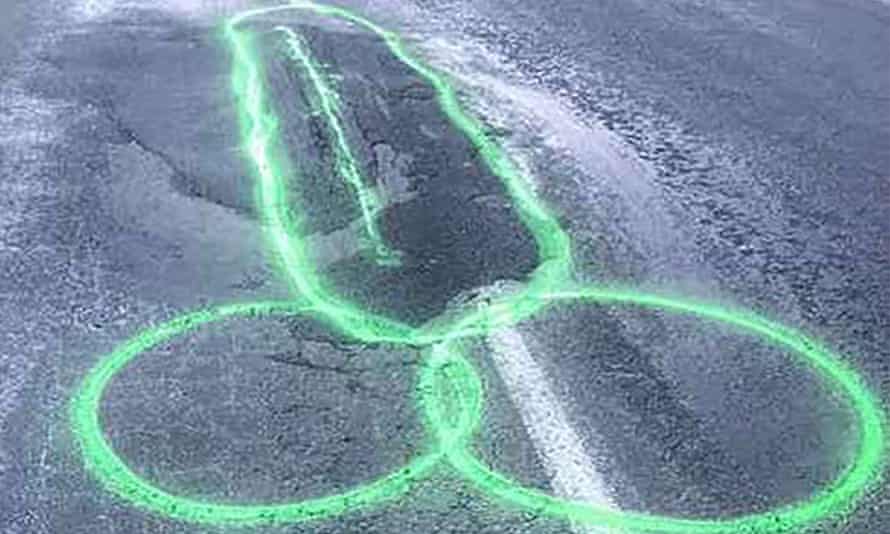 A New Zealand man could face prosecution for trying to draw attention to the uneven roads in his home town of Auckland.
Geoff Upson, a road safety campaigner, has spent three years trying to make his local transport authority look like dicks – by painting penises on potholes.
Mr. Upson started spraying huge ‘traditional’ style graffiti willies around his home city of Auckland in 2018, with the aim of attracting attention to the problematic divots and, as he sees it, incompetent officials. To date he estimates that he has drawn 100 penises. 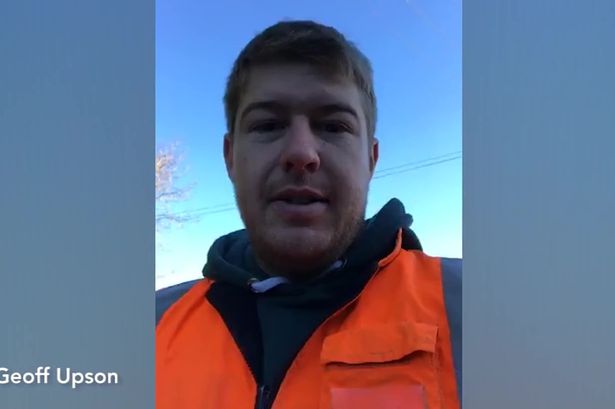 Auckland Transport has now said that it will take legal action against Upson, who received a call from police last week following a complaint about his penises. Auckland Council says they pose ‘a safety risk and distraction.’
In his latest video, Upson shows two neon green and pink phalluses, telling viewers, ‘I’m about sick of calling Auckland Transport. So, what I’ve done is I’ve gone and drawn a great artist’s impression of a penis.’
He also includes the location and a clue to the dimensions of the penises.
‘The stretch of road from here to the end of that other penis is 48 meters,’ he says. ‘The width of my lines is approximately 1.2 meters.’