On Monday, Bill Gates and Melinda Gates shocked the world after announcing they will be divorcing after 27 years of marriage.

“After a great deal of thought and a lot of work on our relationship, we have made the decision to end our marriage,” the Microsoft co-founder shared on May 3 on Twitter.

“Over the last 27 years, we have raised three incredible children and built a foundation that works all over the world to enable all people to lead healthy, productive lives.”

The divorce came as a surprise to many in the tech and giving worlds, where the Gates name is well known. Its not yet clear how the two will split their vast fortune, last estimated at around $124 billion.

How Bill Gates and Melinda came to be 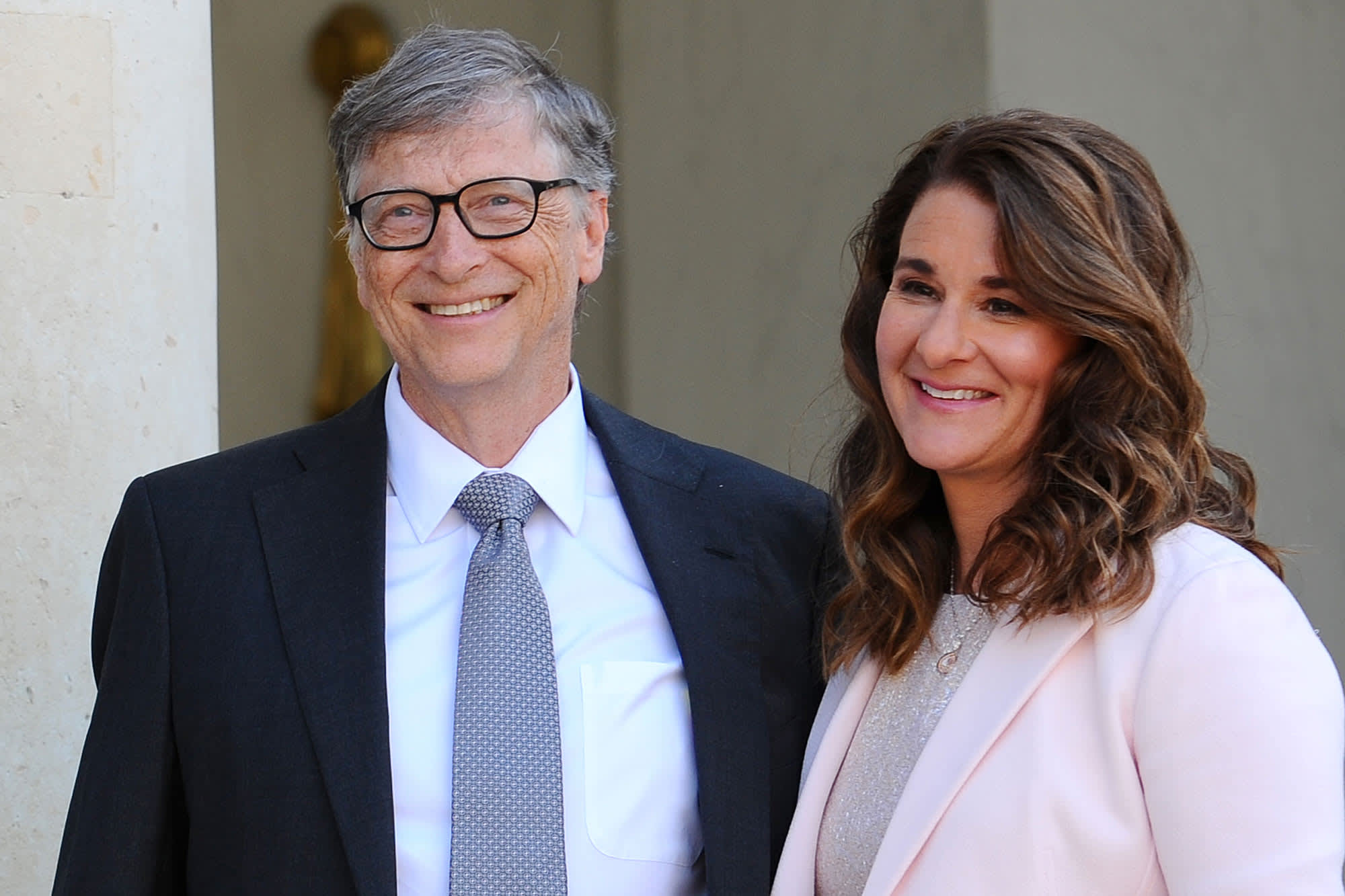 The two met at Microsoft,  where Bill Gates was a co-founder and CEO and where he made his fortune. Melinda Gates started at Microsoft as a marketing manager for multimedia products, like the Encarta multimedia encyclopedia. They began dating in 1987 and they married in 1994.

By the time they were married in 1994, Gates was already the richest person in the US, with more than $9 billion in assets according to Forbes at the time.