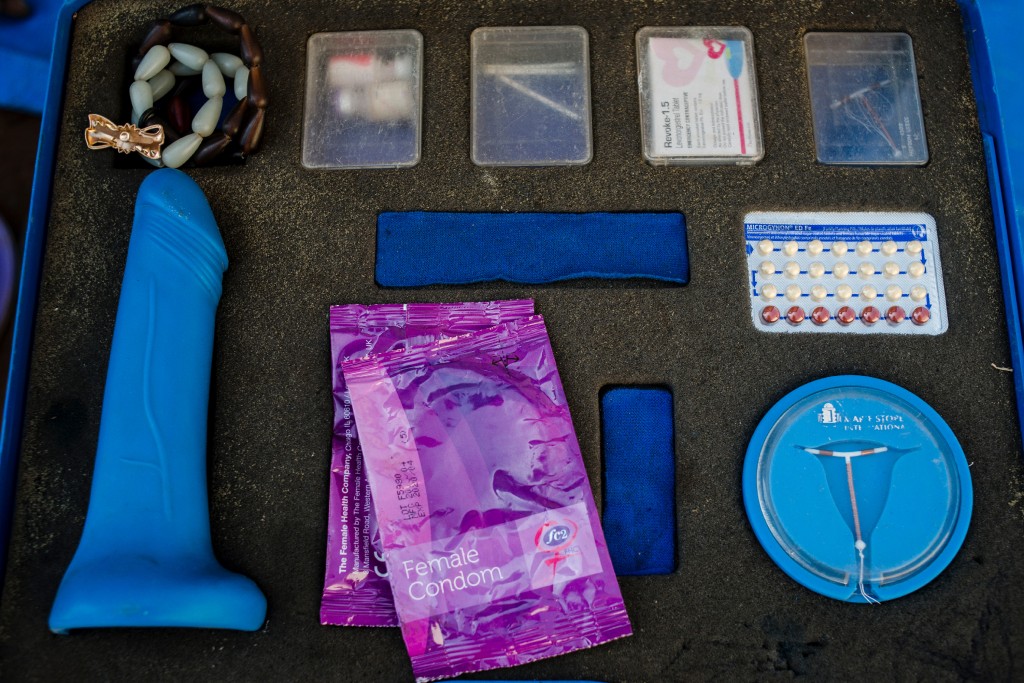 Police in Uganda have arrested a man who murdered his wife over family planning.

He allegedly hit his wife with a blunt object, which caused an acute brain injury, that killed her instantly.

The man  reportedly became aggressive after learning that his wife was using family planning methods after she suffered an earlier miscarriage.

Police say that after killing his wife, he stuffed her body in their marital bed for 4 days.

The matter was reported to police who responded  and recovered  the body of the deceased and took it to Kyegegwa Hospital for post mortem .

The man was arrested and subjected to medical examination. He was found to be normal and well oriented and is set to be charged with murder.

Many people have condemned the man’s act.