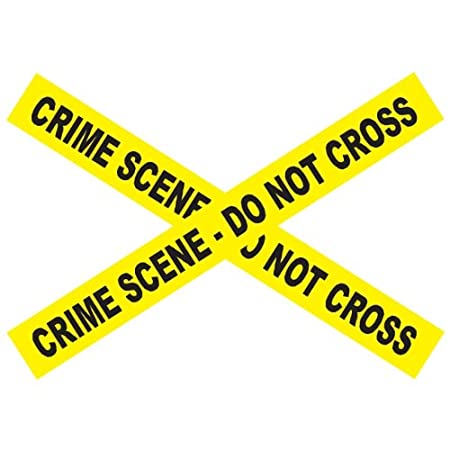 A 23-year-old man has shocked women in Uganda and the country at large after confessing that he had sex with women then killed them.

In two months, Musa Musasizi killed 4 young women and a 3-months-old baby. He later burnt the dead bodies. Among those he killed was a daughter to a police officer. The baby belonged to one of the women he killed.

Musasizi was arrested last week in Kampala’s outskirts of Wandegeya after police arrested one of his friends and forced him to entice him to meet at a restaurant. Police arrested his friend with the phone of one of the women he had killed.

After his arrest, he took the police to his home where he killed the women after sleeping with them. After killing them, he would take them to some deserted places where he burnt their dead bodies with petrol or paraffin.

The spokesman of the Uganda police criminal investigations department, Charles  Twine said, “We have collected enough evidence to incriminate Musasizi over the murders. He took us to his house and we recovered some property belonging to the dead women.”

Twine said that Musasizi told them that he learned to kill the women from films. He reportedly showed them a heap of CDs which he kept in his house full of murder movies.