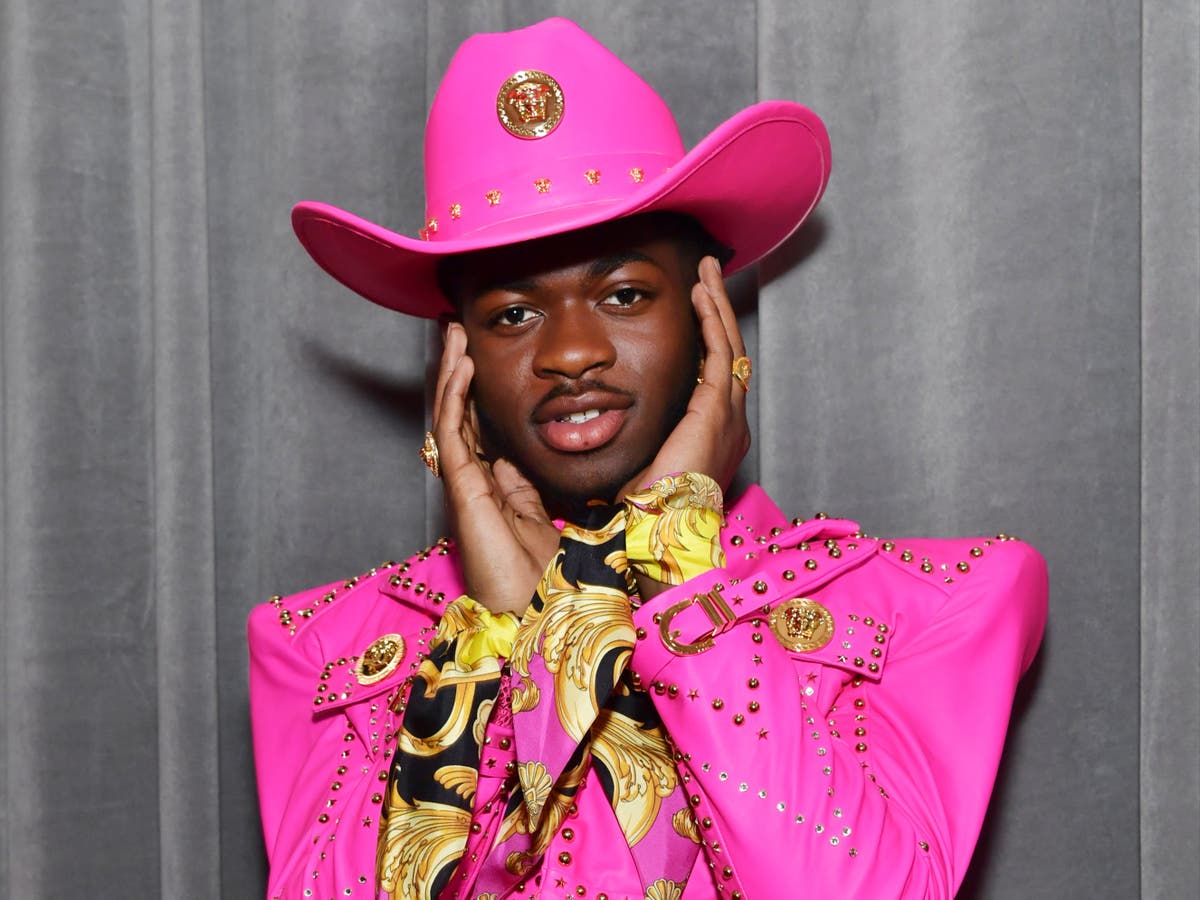 There’s no stopping Lil Nas X going by how has gripped the world. The rapper who is proudly gay has hogged international limelight since he came out with “Satan Shoes,” Nikes that cost $1,018 and supposedly contained drops of blood in the soles.

His latest song MONTERO (Call Me By Your Name), has transcended boundaries and ruled the charts of even the most conservative of countries. The song is being streamed all across the world and dominated the news conversation upon release, often due to right-wing fears about its religious imagery and ‘devil worshipping.’

‘Call Me By Your Name’  is now the most-played song in Saudi Arabia and topped the Apple Music chart in the country which  punish gay sex by death.

So surprised were guys that one user wrote, ‘A gay man? On Saudi charts? What??????’

In response to Nas, one fan wrote, ‘Period!!!! Let’s correct the narrative about the Middle East! Shoutout Saudi Arabia.’

However, another replied, ‘I lived in Saudi Arabia my whole and if I come out I will literally get stoned and people will be happy about it, saying it’s a ‘narrative’ doesn’t help anyone in the contrary, the middle IS homophobic and change NEEDS to happen.’

Being Gay in Africa

Homosexuality is a still  taboo across much of Africa where most countries still observe colonial era laws prohibiting  “carnal knowledge against the order of nature”. Across the globe sixty-eight countries continue to criminalize same-sex relations and almost half of them are based in Africa.

A few African countries, however, such as Botswana, Angola, Seychelles, Mozambique, São Tomé and Principe, Lesotho, and Gabon have in recent years made life for gays a little better by decriminalizing same-sex relationships. As the debate on whether ‘being gay is unafrican’ a few brave African celebrities are living out proudly as gay.