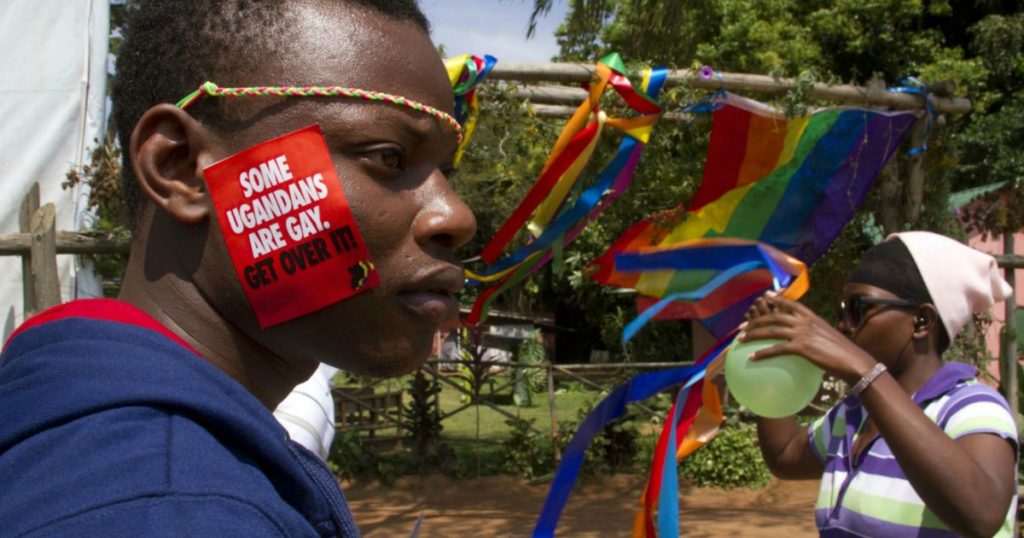 Uganda says NO to LGBTs

Authorities in Uganda have suspended the oldest and biggest local organization that has been supporting LGBTs in the country.

The organization that has been suspended is called “Sex Minority Uganda” (SMUG).

The suspension has been effected by Uganda NGO’s Bureau which is in charge of registering and supervising NGO’s in the country.

To hell with your disgustful activities

A statement by the Bureau said “to hell with your disgustful  activities.”

Uganda NGO’s Bureau accused the organization for working in the country illegally without being officially registered.

“SMUG’s operations operations have been suspended with effect from today because they were operating illegally.” part of the statement read.

Homosexuality is illegal in Uganda

Sometime back, Uganda’s president Yoweri Museveni described homosexuality in Uganda as emblematic of the west’s social imperialism in Africa which should not be accepted by Africans.

Homosexuality is illegal in Uganda and if one is found guilty of being involved in it he can be sentenced to life imprisonment.